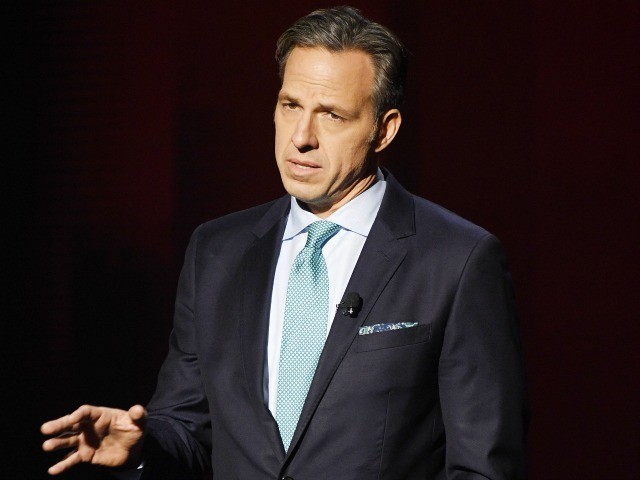 CNN presenter Jake Tapper said on his show “The Lead” on Friday that Fox News presenter Neil Cavuto should remain strong after receiving death threats for his vaccine messages.

Sunday on “MediaBuzz” called Cavuto those who have not yet been vaccinated against COVID to do so for “those around you”.

Tapper said, “A quick message from us here at The Lead. We don’t mention our competitors often, but the host of the Fox channel opposite us from 4.00 to 5.00 Eastern, Neil Cavuto, was in the news. We wanted to take a moment and say a few things about Neil. “

He continued, “Neil survived. He has multiple sclerosis, had open heart surgery, overcame stage IV cancer and is now battling COVID. Neil recently spoke about the importance of vaccines in broadcasting, just to protect people like him who have a compromised immune system.

Tapper added: “Unfortunately, many in the audience watching have been lying about vaccines by others. Neil received death threats for his simple, logical, scientifically based call for vaccination. And Neil Cavuto is a gentleman. Neil Cavuto doesn’t deserve it. Stay strong, Neil. We wish you health and a long, long life. ”