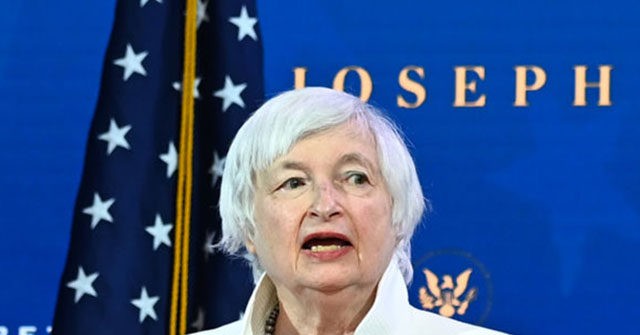 During an interview aired on Friday’s CNN Situation Room, Treasury Secretary Janet Yellen said she still believes inflation is “temporary, though I don’t mean just a month or two.” And “by the second half of the year, annual inflation rates will start falling to a normal level of around 2%.”

Yellen said: “I would still say it’s temporary, even if I don’t mean just a month or two. Although monthly inflation rates – have fallen significantly compared to four or five months ago. But what we are really seeing is the impact of the COVID pandemic, which has severely disrupted economic activity. This has greatly increased spending on products, goods and reduced spending on services. This has created huge demand for semiconductors and these stocks, although they have increased, have run into bottlenecks and have really caused some inflationary increase in recent months. When people return to work, when we overcome the pandemic and when demand shifts back to services and when supply can adjust, I believe that price increases will normalize and we will see lower monthly inflation rates, I think in the second half of the year annual inflation rates will start to fall to a normal level of around 2%. “

She added that while “some constant shortage, «Believes that energy prices will slow down in the coming months.