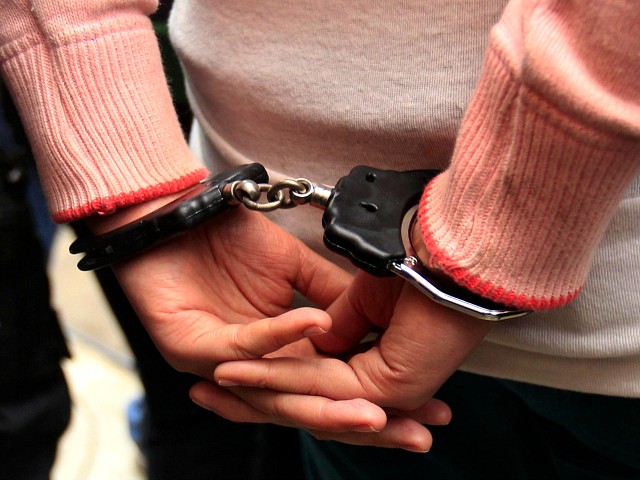 Police arrested a 31-year-old man in Nice in southern France on Friday after witnesses saw him strangle a woman on the street.

The attack is said to have taken place in the center of Nice at Rue Trachel on Friday around 3 a.m., with witnesses claiming a man strangled a woman in the street while shouting “Allahu Akbar!”

Police arrived at the scene and found an injured 40-year-old woman who showed signs of being strangled, Actu17 reports.

The victim told police she knew the man who attacked her, and officers soon found the 31-year-old suspect.

A source close to the investigation said the suspect would only speak Arabic and that he did not have any identification documents or weapons with him at the time of his arrest. The victim was taken to hospital while police say they are watching local CCTV footage and investigating the circumstances of the incident.

The case comes just weeks after another man, a 26-year-old illegal migrant from Tunisia, entered a basilica in Nice while shouting in Arabic and later threatening an official of the Roman Catholic Church and spitting on the ground before being arrested by police.

Friday marked first anniversary of the terrorist attack that took place in the basilica he saw three people murdered a Tunisian migrant who came to Europe illegally, first from Tunisia to Italy and then to France, where he carried out the attack.

Julia saw the basilica another incident in which the 27-year-old on the terrorism watch list also threatened after trying to steal a donation box. “I’ll come back and kill you all,” the man was supposed to say.