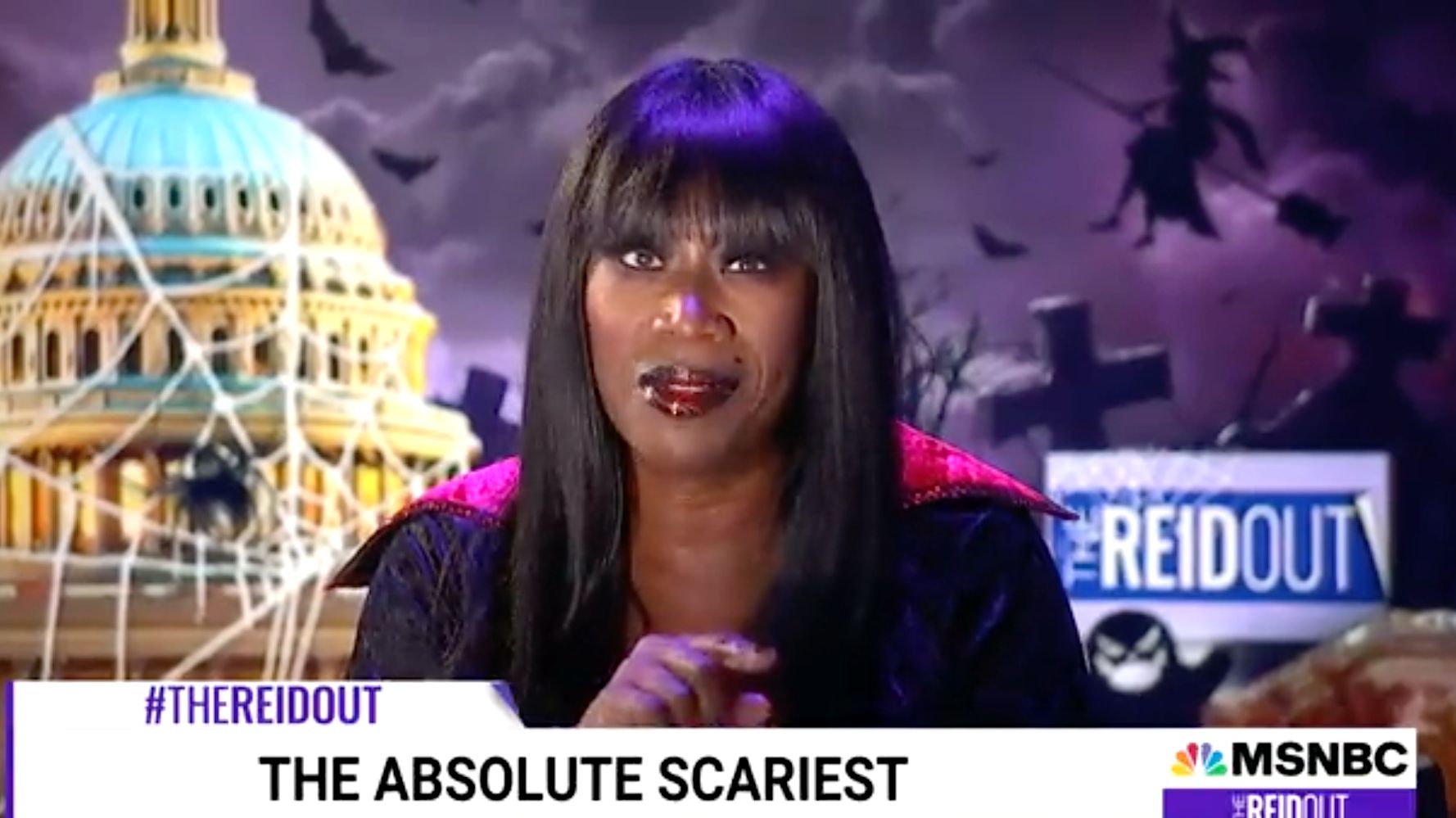 Reid’s nightmare focused on “what an American might look like in January 2025” when “an even older, more bizarre Donald Trump”Is in the White House again – despite the defeat in the 2024 elections.

The anchor foresaw the resurgence of the coronavirus, re-attacks on marginalized communities, and Trump’s seizure of social media.

“If you think it’s racist and fascist here now, oh, wait for all of Trump’s monsters to be released,” Reid warned.

“Imagine the Proud Boys and Three Percenters and the Boogaloo Boys with real power, Trump’s personal militia, racist sheriffs and police who freely carry out immense violence against anyone they like, all in the name of Trump.”