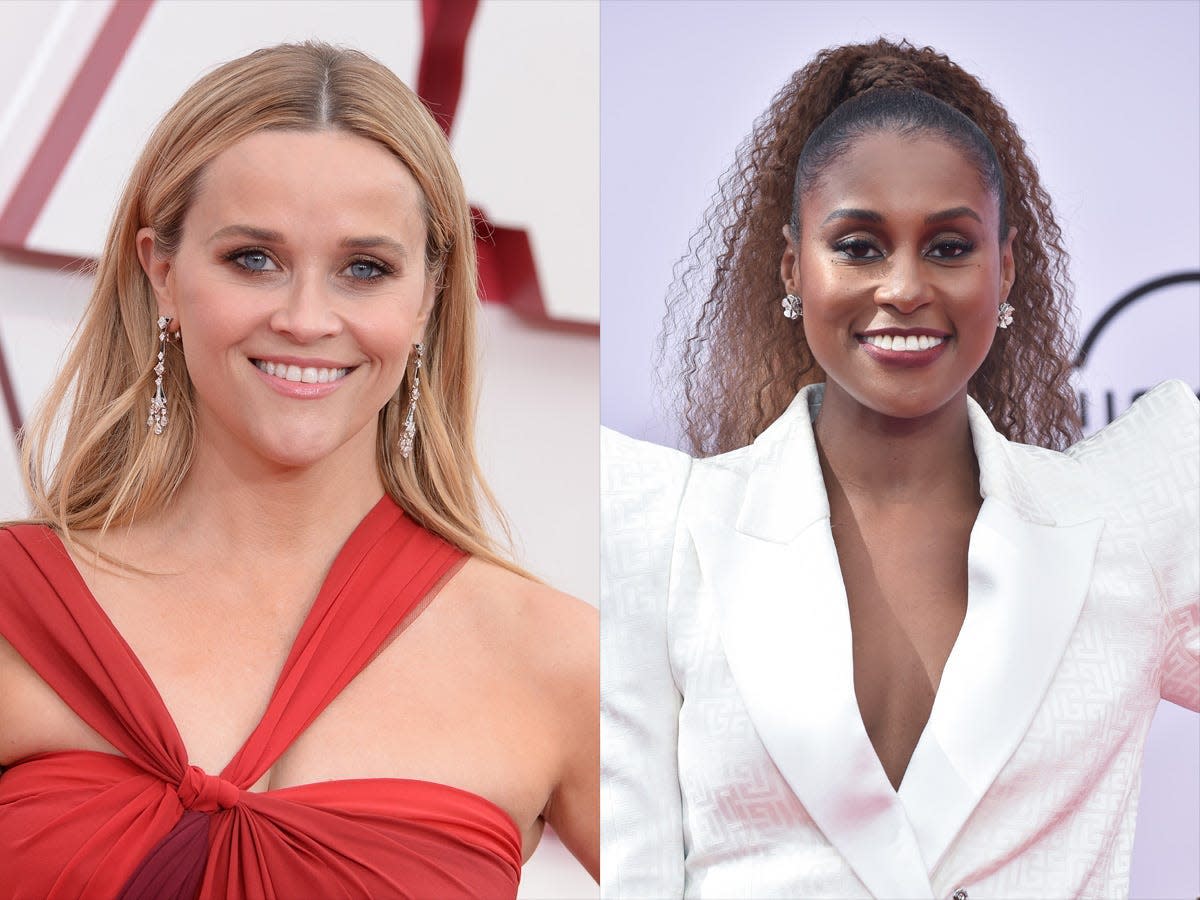 Reese Witherspoon recently said the film “Legally Blonde” was initially scheduled to be screened on Stanford University campus after congratulating colleague, creator of “Uncertain” Issa Rae, for obtaining permission to film on the school grounds.

The revelation came after Rae thanked Stanford in a tweet on October 24 for a reversal of their long-standing policy.

“Call @Stanford because he violated their ‘no recording’ rule for us!” wrote Rae.

In response, Witherspoon tweeted, “That’s important! Fun fact: we weren’t allowed to film Legally Blonde there. So we went to Harvard instead.”

Stanford has a general policy against the use of his name in commercial films and filming on campus. The university introduced the rule because of “campus year-round activity” to protect “the privacy and security of its students, faculty, and staff,” the policy says.

While Harvard University does not allow commercial filming on its campus, many feature films have used the school as their venue because of its loose policy toward using its name in movies and television shows, according to a 2001 report Los Angeles Times.

Read the original article at Insider