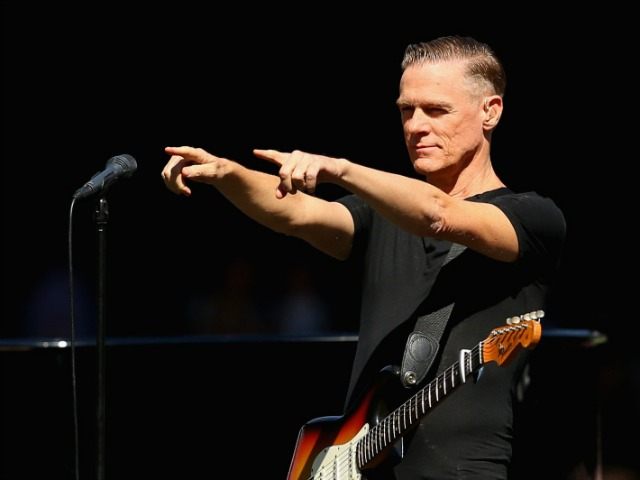 October 31 (UPI) – Singer and songwriter Bryan Adams had to cancel his performance at the induction ceremony at the Rock and Roll Hall of Fame in Cleveland on Saturday night because he tested positive for COVID-19.

Adams, 61, is said to have sung the song “It’s Only Love” in her honor in honor of candidate Tina Turner, but his spokesman told Billboard.com he would not be coming to the show.

Today is the day. Ours # RockHall2021 The inaugural ceremony is back on the Cleveland stage … tonight. To kick off this historic event, we present the culmination of our newly opened Inductee 2021 exhibition. https://t.co/yrV21dJghx pic.twitter.com/BCaSnvJJ90

Apart from confirming that Adams is “fully vaccinated and has no symptoms,” a spokesman did not offer any other details about Adams ’condition.

Adams and Turner originally recorded “It’s Only Love” in 1984.

HER ended up performing a number with Keith Urban at the event, Variety reports.