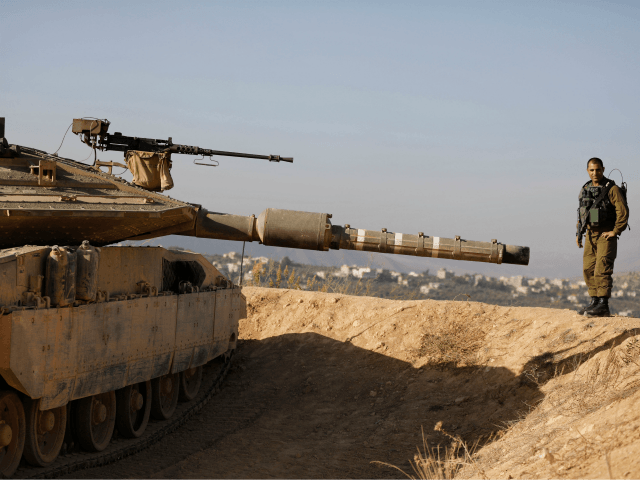 Israel on Sunday launched a large-scale simulation of the war in preparation for a clash against Iran or its Lebanese terrorist agent Hezbollah.

The military has joined forces with the National Emergency Management Authority of the Ministry of Defense for weekly exercise, which is part of the week of the Israeli National Home Front.

The IDF and the National Emergency Management Agency begin a weekly exercise this morning simulating a war with Hezbollah. The simulation will involve the Home Front Command, hospitals and other civilian emergency services.https://t.co/VPOpJXf0DM

The exercise will draw on experience gained from past rounds of conflict, including the second Lebanese war in 2006, as well as the 11-day war in May between Israel and the Gaza terrorist group that rules in Gaza.

“We will test what we have learned and experienced at levels that I did not expect in terms of the home front,” Brig said. General Itzik Bar, Chief of Staff of the Home Front Command of the Israeli Army, said a translation of his remarks by The Times of Israel.

The exercise will be “a great opportunity for all government ministries to understand the implications,” Bar added, “starting with disruptions in the energy sector … and other similar aspects in terms of continued operation.”
The exercise will also test a new warning system in northern Israel, as well as Hezbollah’s ability to attack specific targets near the northern border.

On Wednesday, rocket sirens will trigger a simulated evacuation across the country to test how quickly civilians can hide in bomb shelters and other protected areas.