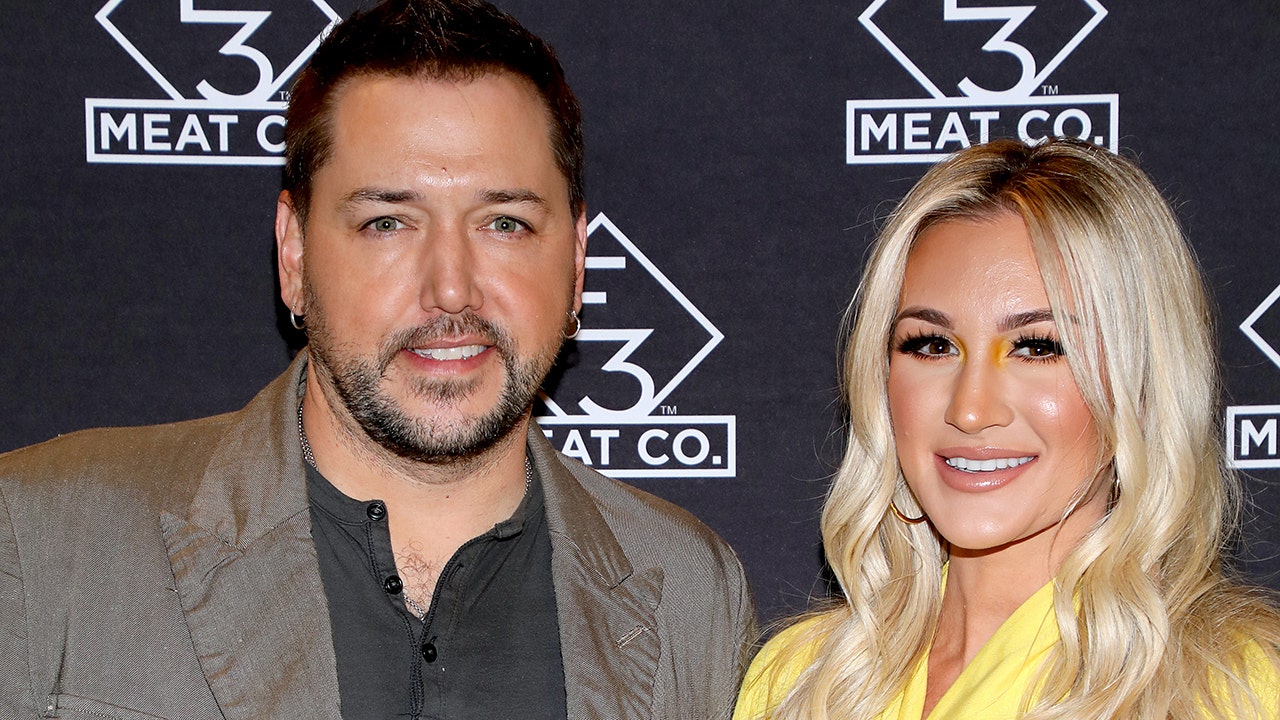 “Country music fans are chanting ‘FJB’ at Jason Aldean’s concert. #FJB #LetsGoBrandon,” a Twitter user who followed the video of the scene announced on Saturday night.

“You said that,” Aldean tells the crowd as they continue to sing.

It appears that the video was originally posted to TikTok last week, while Aldean was on tour in Florida.

People shouting “F — Joe Biden” during sporting events, concerts and protests have spread across the country in recent days, including before Aldean’s second concert earlier this month in Virginia.

Biden’s critics – who are facing his foreign policy, supply chain crisis, border crisis and other policies – have also been shouting “Let’s go Brandon” in recent days.

That phrase took over social media earlier this month after an interview with NBC NASCAR Xfinity Series driver Brandon Brown. NASCAR fans shouted “F — Joe Biden” during the interview, and in an apparent attempt to distract the interview from politics, journalist Kelli Stavast said they chanted “Let’s Go Brandon” in support of Brown.