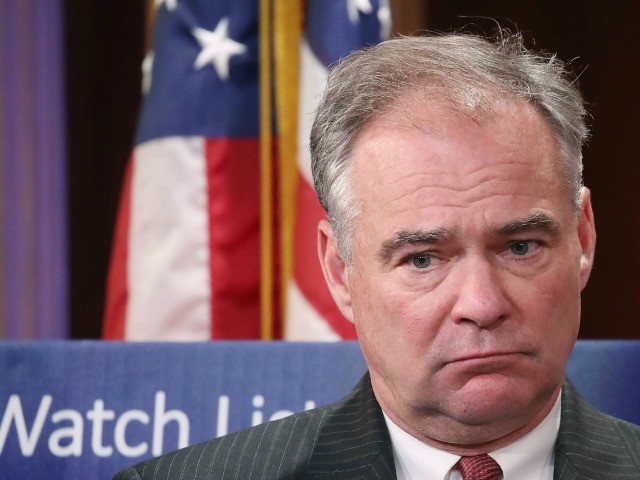 Senator Tim Kaine (D-VA) said on NBC’s “Meet the Press” show on Sunday that the campaign of Virginia Gov. Youngkin (R) candidate is “in demand” in times of segregation.

Kaine said: “If you look at Youngkin’s campaign, they were talking about some kind of fictional inflated issues like critical race theory. To end your campaign with an ad featuring a parent who led a campaign against Tony Morrison’s novel ‘Beloved’ is simply outrageous. It’s unheard of and listens to a long tradition in Virginia history. My father-in-law was a governor who abolished segregation in Virginia, included public schools, and was hated for it because of it in the 1970s. He died just three days ago. People write about how brave he is. Lynnwood was 98 years old. He thought he was helping Virginia turn away from dog whistles and call for segregation. Glenn Youngkin’s sermon on the big lie about electoral fraud and copying the line of Donald Trump with which he started the campaign, and now finally with this activist who opposed Tony Morrison’s book Beloved, returns to the previous day in Virginia. “

He added: “It was a strategy that was sometimes successful, but I see that Democrats have been very reminded of why we have turned away from such a policy. We have made such progress and we want to continue to make progress, not fall back into this kind of division that opens up all this scar tissue and wounds that Virginia has experienced so abundantly. “