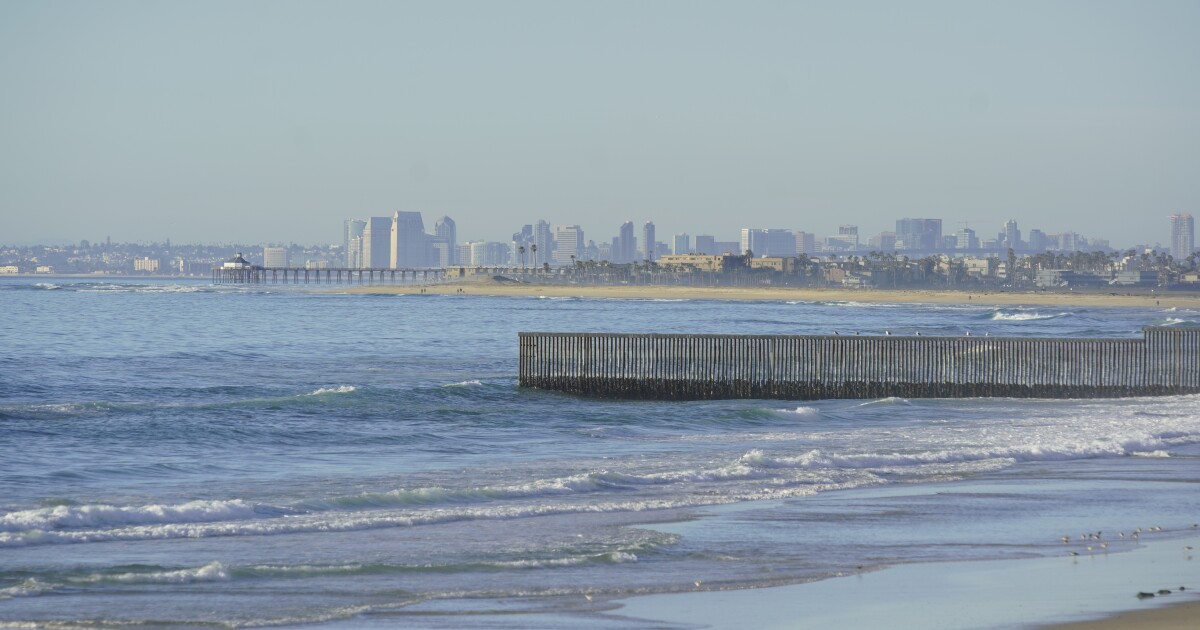 One migrant died and 13 others were rescued as they tried to swim from Mexico to the U.S. late Friday night, border patrol officials said Saturday.

The dead woman is said to be part of a group of about 70 people who tried to enter the U.S. illegally by swimming around a border barrier in the Pacific Ocean and heading to a beach in Border Field State Park in San Diego. U.S. Customs and Border Protection spokeswoman Jackie Wasiluk.

Authorities tried to revive the woman, but she died at the scene.

“We grabbed 13 people out of the water and took them ashore and handed them over to border patrols because it’s their responsibility to process them and get them back to where they need to be,” Stanton said.

Border patrol agents detained 36 Mexican citizens – 25 men and 11 women, including 13 rescued. They were all taken for processing to a nearby border station. Officials did not say whether any injuries occurred.

Coast Guard staff, firefighters, and California State Park workers continued to search the area to find other people in need.

“This is another example of the relentless tactics used by smuggling organizations to boost their power and profits,” Aaron Heitke, chief patrol agent of the San Diego Border Patrol Sector, said in a statement. “We will work tirelessly to pursue and bring to justice those responsible for this tragedy.”

The sea route – especially by boat – has become increasingly popular among migrants trying to enter the U.S. over the past few years as authorities tighten border controls on land.