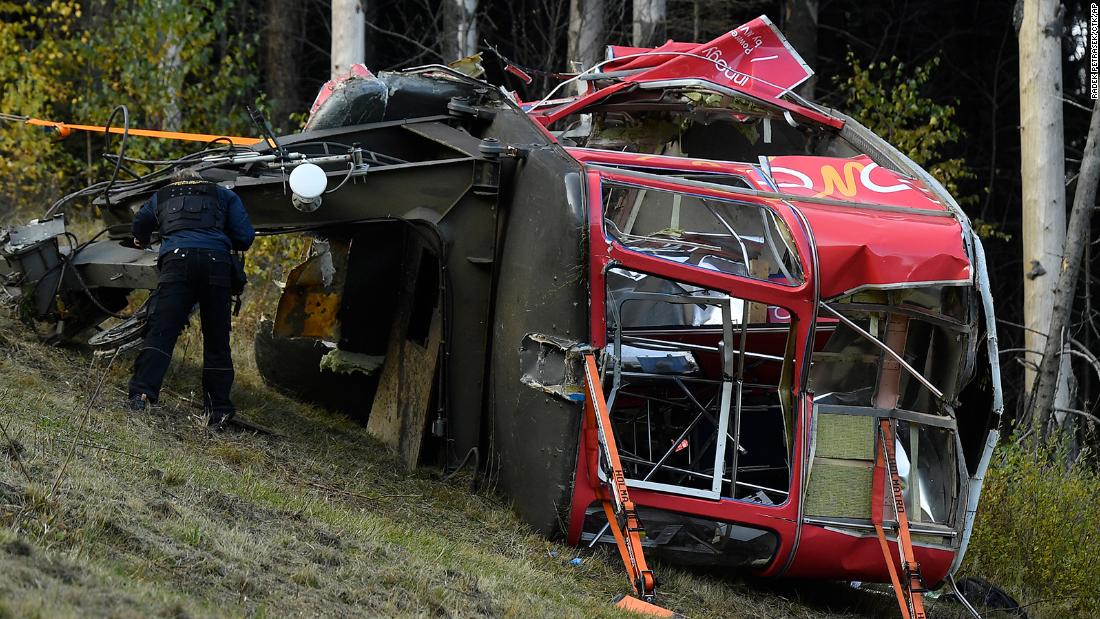 “One cabin fell during the descent. There was one person inside who unfortunately succumbed to his injuries,” spokesman Michael Georgiev told Czech television.

“Fortunately, the second cabin remained in its usual place, about 15 people were evacuated, they were supposed to be without injuries, just a mental shock,” he said.