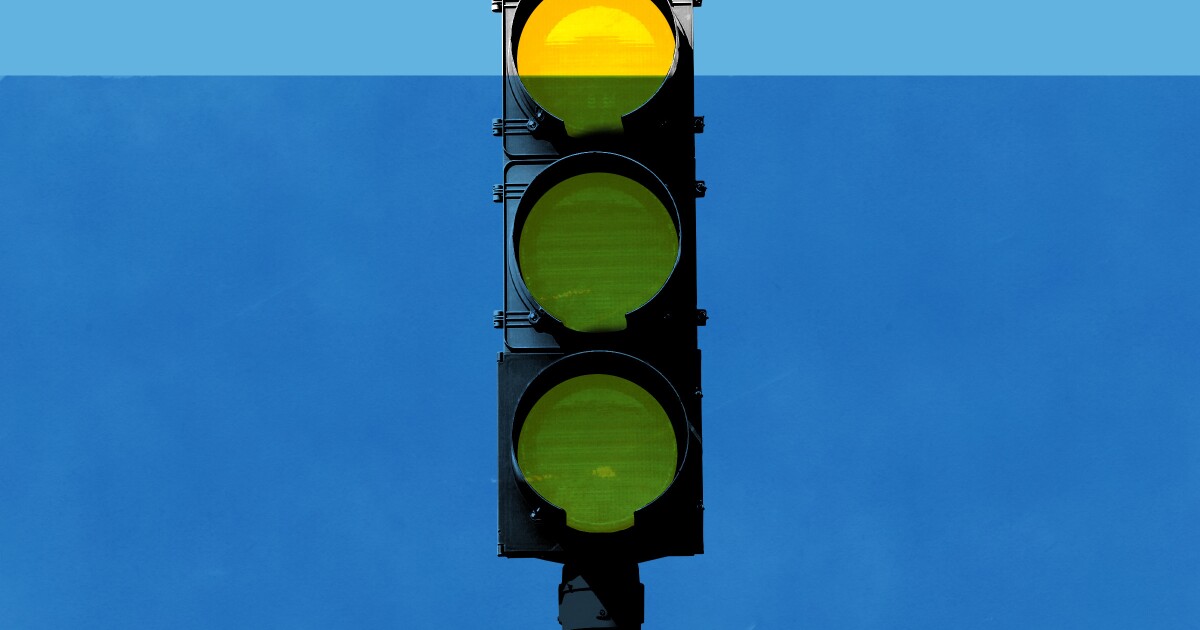 Whether it’s an apocalyptic fire devastated California and the West this summer, a heat dome over the Pacific Northwest, making parts of Canada feel like Phoenix on the fourth July or devastating floods in my state of Pennsylvania, after Hurricane Ida shed several months of rainfall in a matter of hours, it is clear that dangerous climate change awaits us.

We can no longer authentically deny that climate change is real, man-made and threatening our civilization. This means that the forces of inaction – the interests of fossil fuels and the virtual group, organizations and tenants they fund – have been forced turn to other tactics in their efforts to remain dependent on fossil fuels.

These tactics include deviation (focuses entirely on individual behavioral change to distract social discourse from discussing necessary policies and systematic change), division (encouraging climate advocates to fight everyone instead of speaking with one voice) and encouraging fatality (convincing some climate advocates that it’s too late to do anything anyway).

But D-word du jour is a delay. And we have become too familiar with the lexicon used in his work: “adaptation,” “resilience,” “geoengineering” and “carbon capture”. These words offer a reassuring promise of action, but not all address the scale of the problem.

Adaptation and resilience are important. We need to deal with the harmful effects of climate change, which is already on the rise – coastal floods and severe droughts, floods and other dangerous weather events. But if we do not significantly reduce carbon emissions and prevent the planet from warming, we will exceed our collective capacity to adapt as a civilization.

When fossil fuel friendly Republican Senator Marco Rubio says the Floridans that they must simply “adjust” to sea level rise (how? With the growth of fins and gills?), it tries to sound like it has a sensible solution, but in reality it offers only empty rhetoric and permission for polluters to continue their normal business. It is a tactic of delay.

What about geoengineering? Should we engage in a huge, unprecedented and uncontrolled experiment to further encroach on our planetary environment with e.g. shooting sulfur particles into the stratosphere to block the sun in hopes of somehow offsetting the warming effect due to increasing carbon pollution?

The law of unintended consequences almost certainly guarantees that we will fuck the planet more. The idea of ​​geoengineering also gives a license for continuous carbon pollution. There’s a reason why Rex Tillerson, former CEO of ExxonMobil and Secretary of State Donald Trump, fired the climate crisis as simply a “engineering problem”. If we can simply clean up our act in the future, why not continue to burn fossil fuels? This, too, is a procrastination tactic – one that buys time for polluters to continue to generate billions in profits as we pledge the planet’s future habitat.

What about “carbon capture” and the promise of “net zero” emissions by the middle of the century? Achieving zero emissions by 2050 will be true to be necessary prevent catastrophic planetary warming by more than 1.5 degrees Celsius. And it is hardly enough. By 2030, we also need to halve emissions to keep warming below the 1.5-degree Celsius hazard limit. Mere commitment to the first, but not the second, is like a New Year’s vow to lose 15 pounds without a plan to change your diet and exercise regimen in the coming months.

Also, understand that “net” in “net nothing” does quite a bit of work, as there is an implicit idea in the word that we can continue to burn fossil fuels if we can find a way to dispose of them just as quickly. If I quote Genie Will Smith in the movie “Aladdin,” there’s “a lot of gray area” in that word. It gives politicians vague promises of technological innovation, that is, carbon capture that would potentially remove billions of tonnes of carbon dioxide a year from the atmosphere in the future. However, there is no case of using such technology on such a large scale.

Carbon pollution is really easy to introduce into the atmosphere, but it’s really hard to remove it back and bury it safely for the long term. Nevertheless, the promise of carbon capture and net zero emissions over decades allows politicians to kick a can so far down the road that you can barely see it. This is another master tactic of delay.

Look no further than Australia, a country that deserves better than the hopeless coalition government that currently rules. Customers there they are reluctant and conditional they agreed only with a weak commitment to net zero emissions by the middle of the century. And their commitment to reducing carbon emissions for just 26% to 28% by 2030, it is half of what other industrialized countries such as the US, the UK and the European Union have committed themselves to.

A newly released report based on the disclosed documents shows that the Australian government tried to water the forthcoming UN climate recommendation on the phasing out of coal and gas power plants. Saudi Arabia and Russia – two countries that they worked on sabotaged international climate action in the past – they mocked the current climate negotiations by just agreeing to a ridiculous offender Date 2060 to achieve net zero emissions.

Even countries that have made bold commitments still suffer from the “implementation gap” that needs to be addressed, the mismatch between what they have promised and what they are currently implementing. Biden’s administration is currently hampered by Senator Joe Manchin, a a Democrat of the Coal State which stands in the way of the clean energy administrative plan. The EU and the UK, meanwhile flirt with new oil and gas pipelines, including, as the International Energy Agency said, that there may be there is no development of new fossil fuels if we want to prevent catastrophic warming.

The UN climate summit in Glasgow is still ready way forward, if narrow, into the future of clean energy suitable for life. However, we cannot afford to fall victim to procrastination tactics. We need to hold our policy makers accountable for representing the public interest and not for polluting the interests. This is the last best opportunity to prevent a climate catastrophe.

Michael E. Mann is a distinguished professor of atmospheric sciences and director of the Earth System Science Center at Penn State University. He is the last author of the book “A new climate war: Fighting for the return of our planet. “