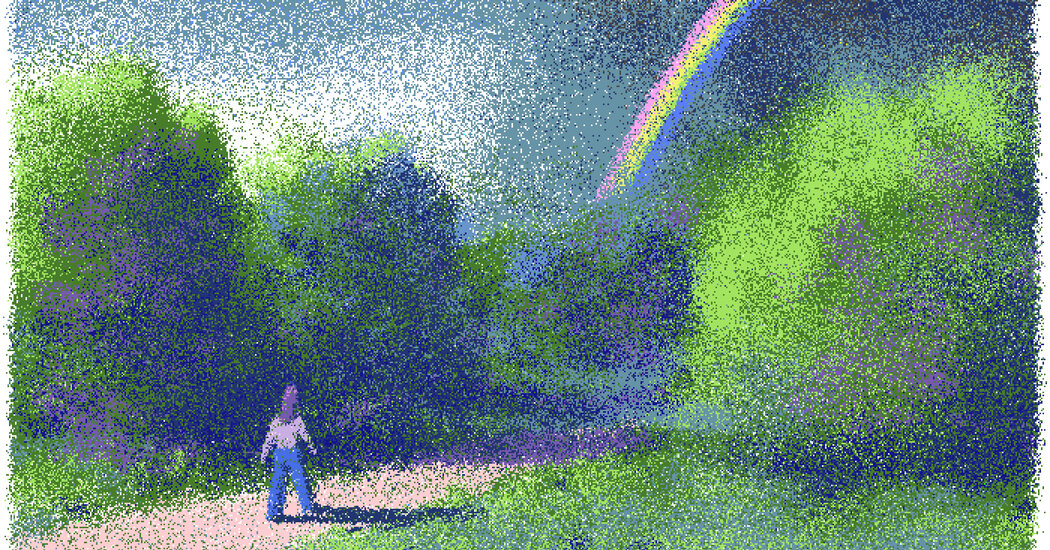 I learned how Christians created orphanages and hospitals. I met Efrem Sirc, a poet and musician who founded women’s choirs and composed some of the earliest hymns for women’s voices, thus spreading literacy among women in the fourth century. He died while caring for the plague sick.

I read about Felicity, a enslaved woman who was killed in the third century while offering forgiveness to her executioners. I found out about Maximilian Kolbe, a Polish Catholic priest who hid thousands of refugees during the Nazi regime. Kolbe died in Auschwitz after he volunteered for the position of another prisoner to be executed.

But learning church history was also deeply disappointed when I discovered how parts of the church were complicit in white supremacy, colonialism, abuse, misogyny, and stunning evil. All religious stories shape human communities and these human communities often disappoint us.

In a cultural moment when we want to divide all people and institutions nicely into “good boys” and “bad boys”, those on the right side of history and those who are not, into the just and the damned, this day reminds us of the checkered and complex truth of every human heart. Martin Luther gave us the useful phrase “simul justus et peccator” – both saint and sinner. He names how holy and headstrong we are at the same time. It proclaims the paradox that we are saved, but we need salvation.

The Feast of All Saints reminds me that despite our contradictions, God meets us, saints and sinners, and helps us out of a random life. He tells me that all of us, even the best of us, need unimaginable mercy and forgiveness. The church is “primarily a community of forgiven sinners,” writes theologian Gilbert Meilaender. It is not “a community that embodies the practices of perfection,” but “the body of believers who still live ‘in the flesh’, who are still part of the world and suffer the transformations caused by God’s grace on their pilgrimage.” Remembering the stories of the saints is ultimately not a celebration of perfection, but of grace.

Do you have any feedback? Send a note to [email protected].

Tish Harrison Warren (COM)@Tish_H_Warren) is a priest in the Anglican Church in North America and the author of the book »Prayer at night: For those who work, watch or cry. “