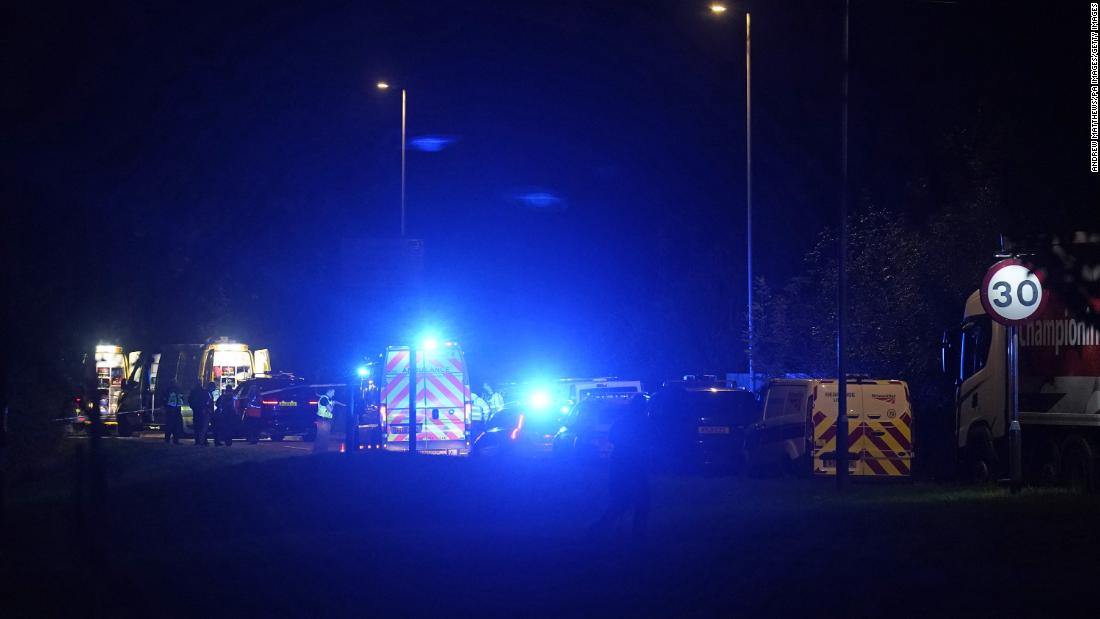 Police officers continue to respond to the incident in the Fisherton Tunnel, the agency added.

BTP officers were called to help on Sunday, “after being reported to have derailed the train”.

A Wiltshire police tweet also said police officers responded with firefighters and ambulances “at the scene of a train crash involving two trains between Andover and Salisbury.”

A statement from Network Rail Wessex said the incident involved the Great Western Railway service at 17.08 between Portsmouth and Bristol Temple Meads and at 17.20 the South Western rail service from London Waterloo to Honiton.