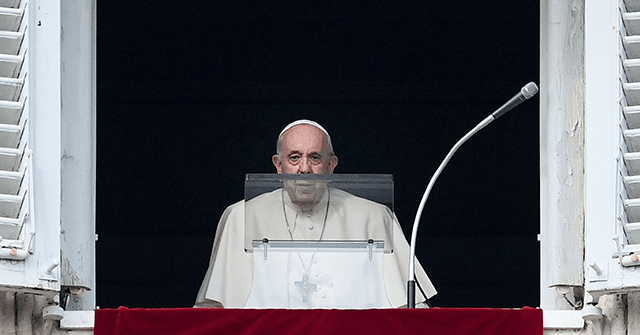 ROME – Pope Francis on Sunday prayed for the success of the UN Climate Change Conference COP26, which began in Glasgow, Scotland.

A huge globe hangs from the ceiling as delegates attend the first day of the United Nations Conference on Climate Change COP 26 on 31 October 2021 in Glasgow, Scotland. (Photo by Ian Forsyth / Getty Images)

“We pray that the cries of the Earth and the cries of the poor would be heard,” he continued, “and that this meeting would provide effective responses that will offer concrete hope to future generations.”

Vatican News announced On Sunday, “more than 30,000 activists, political leaders, journalists and others gather in the Scottish city to begin efforts to combat climate change and curb global warming.” 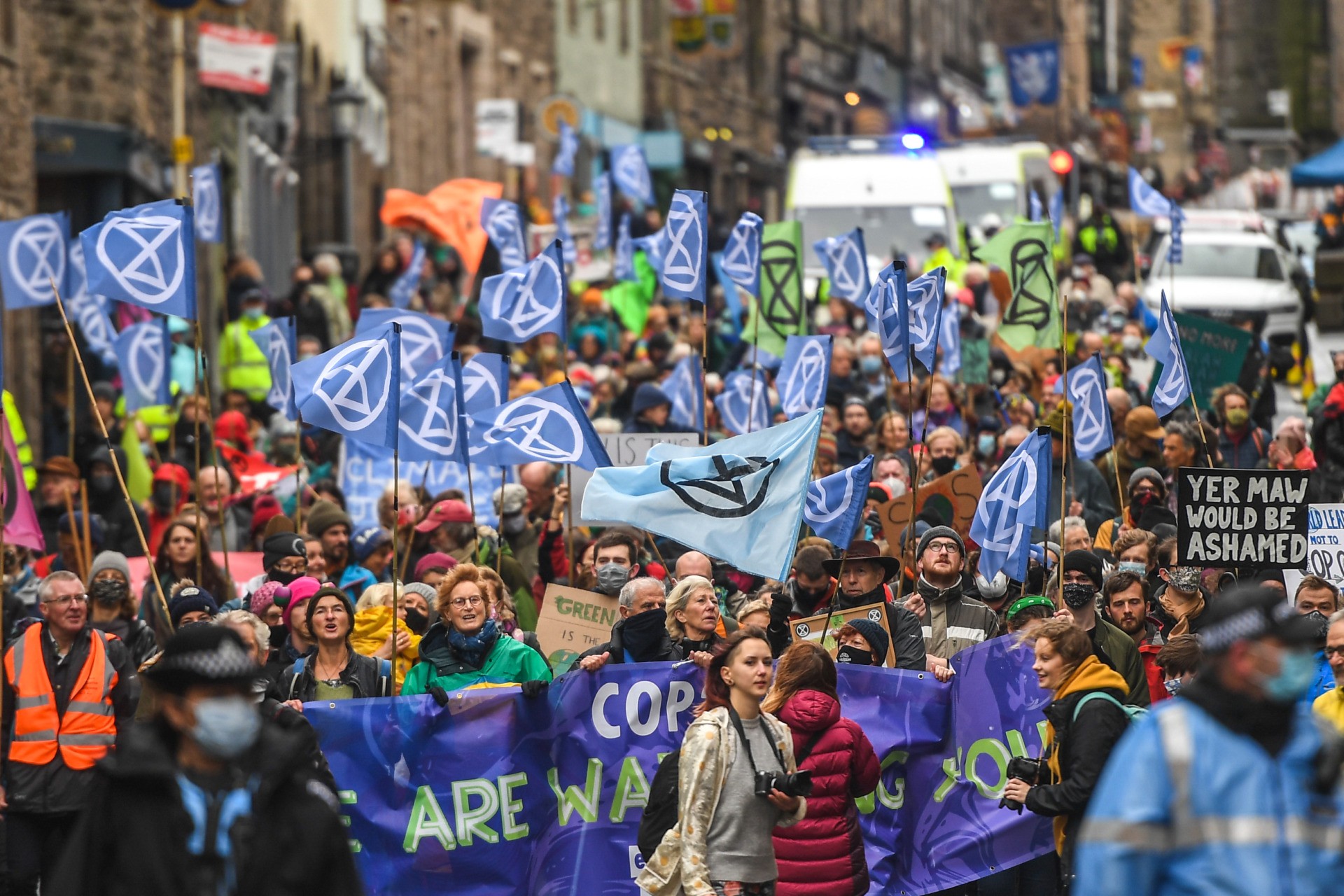 In his Sunday address, the Pope announced the opening of a photographic exhibition on the Square of St. addressed “Emotions for Creating Change – Promoting the Question of Concern for Creativity at COP26 in Glasgow”, dedicated to the Pope’s letter on the environment Laudato si ‘.

The work was the joint work of Lie Beltrami, a writer and director, and young Muslim photographer Asaf Udo Daula, a native of Bangladesh.

The exhibition opened on Sunday and will be open to visitors at St. Peter’s Square until November 8th.