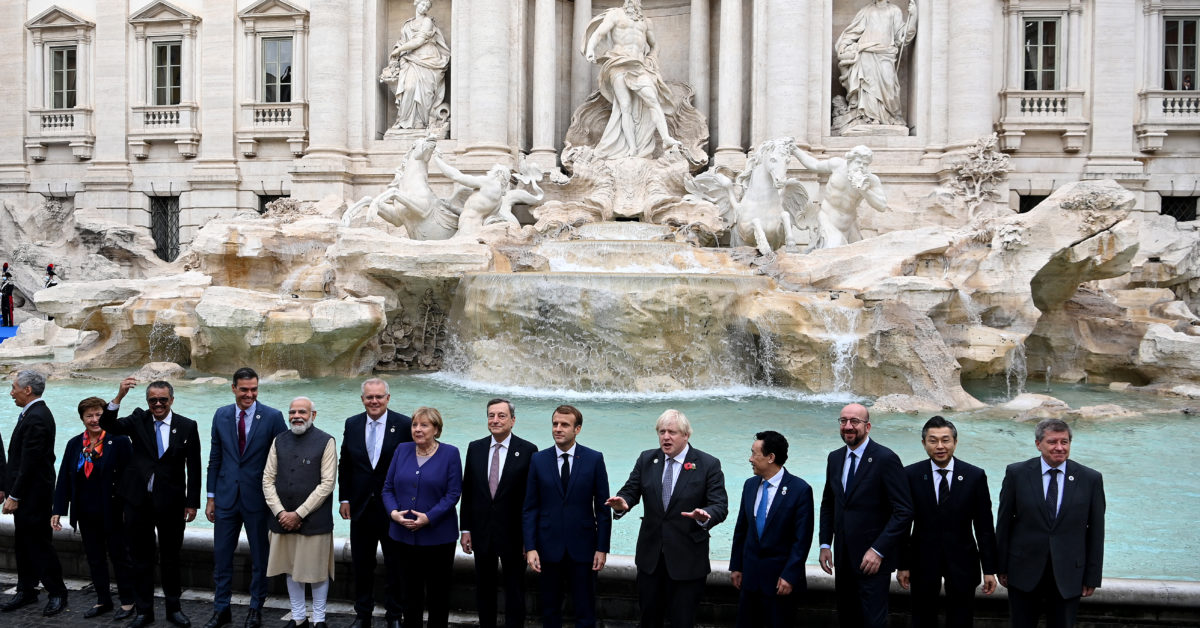 ROME – G20 leaders will support measures to limit global warming to 1.5 degrees Celsius at a summit in Rome.

As the G20 official said, the deal was finalized – after all-night talks between diplomats – on Sunday morning, while leaders sat down to discuss climate change.

The agreement commits leaders to “take further action this decade and, if necessary, increase our contributions by 2030” to keep the Paris temperature target “at hand”.

Achieving the agreement in Rome was generally seen as an important step ahead of the UN COP26 climate summit, which began in Glasgow at the same time as the agreement.

“The decisions we make today will have a direct impact on the success of the Glasgow summit and ultimately on our ability to tackle the climate crisis,” Italian Prime Minister Mario Draghi, host of the G20, told leaders on Sunday.

According to the same G20 official, agreement was also reached on a text relating to proposals to stop funding coal abroad and build new coal stations, and eventually to phase out coal altogether.

This article has been updated.