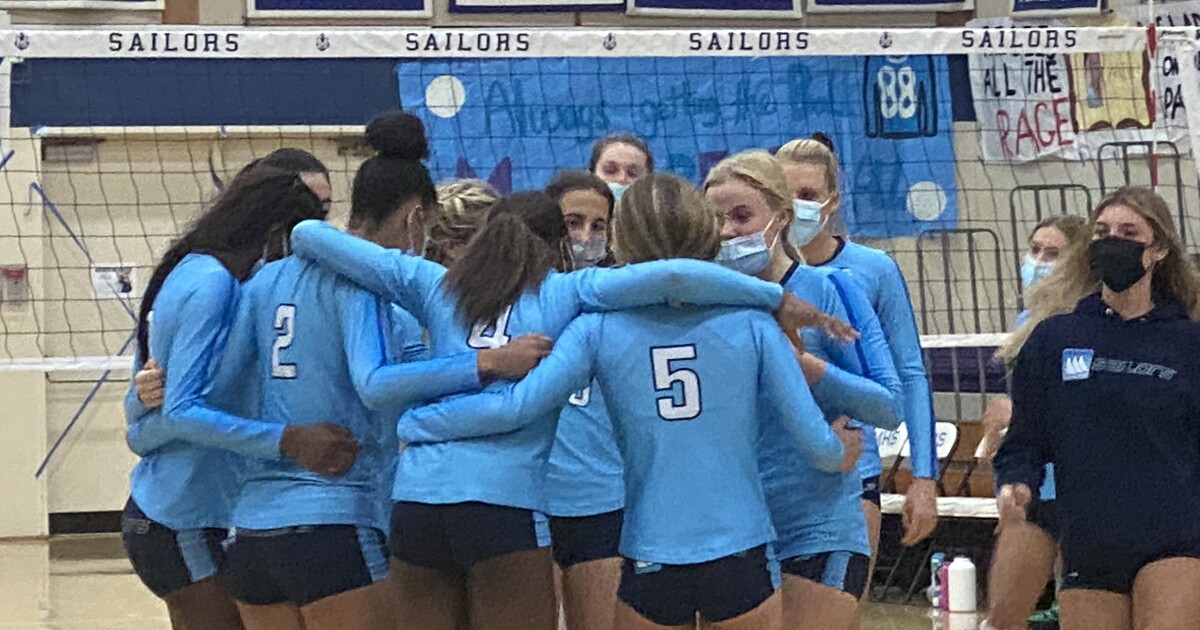 “You have to play loose,” he said.

His team carried out the plan to perfection from the beginning. A 5-0 lead in the opening set ahead of the team, which was 29-0 and ranked first in the country, could have caused some Marymount fans to roll over – for a second. But the Sailors are no ordinary team; they are an exceptional team.

They recovered quickly and came in 25-20, 25-9, 25-18 against Mira Costa and advanced to next Saturday’s Division 1 championship game against host Santa Ana Mater Dei at 6 p.m. Mater Dei defeated Vista Murrieta 3-0 in the second semifinal.

Green said Marymount is the rarest team because they have no weaknesses. The sailors, led by coach Cari Klein, are trying to become the first team in the school’s history to remain undefeated.

Klein is not prepared to declare this his best team at Marymount. They have to win the championship first.