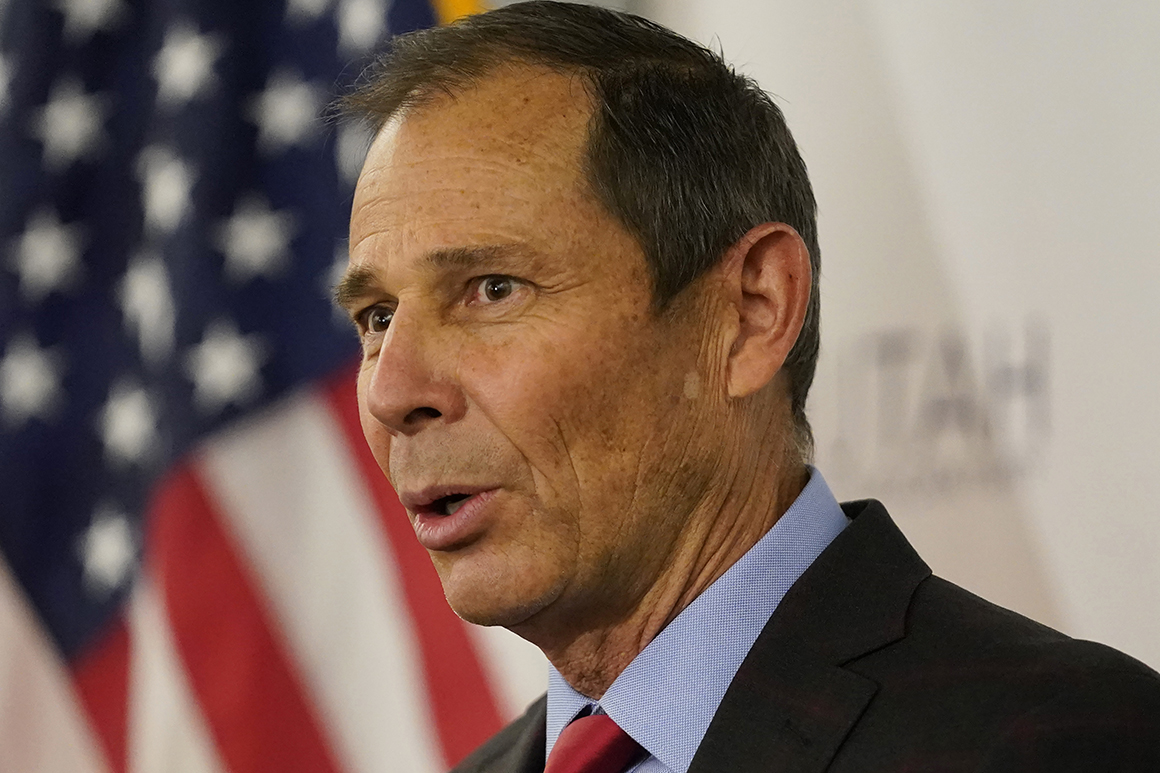 Curtis also wants to chart a Republican path to a green future – one that doesn’t involve a “Green New Deal” or “demonizing fossil fuels”. The GOP has long carried a reputation for being indifferent to environmental issues, fueled by the presence of notable deniers of the idea of ​​climate change in the party.

“If we follow the Republican path, we don’t have to kill jobs in the U.S., we don’t have to export our jobs overseas and submit to our enemies,” Curtis told leader Margaret Brennan. “We have ideas that improve the U.S. economy that rely on U.S. technology and U.S. innovations like new nuclear power.”

The Utah Republican is an advocate of nuclear power as an alternative to fossil fuels. Regarding concerns about voters not wanting nuclear power plants in their backyards, Curtis said, “American innovation and technology can lead us past the concerns we have with nuclear power, whether it’s safety or whatever you care about.”

“We don’t have to accept the old generation’s nuclear power,” he said.

But Curtis’s ambitions – investments that could take years to realize – face a major hurdle: meeting the urgency of the climate crisis. Curtis, however, said he has “full confidence” in the free market to move fast enough to solve the problem, even without the help of tax credits or government subsidies.

“That doesn’t mean that as a government we don’t have a role to play, we shouldn’t look for these areas to encourage and help them and drive and encourage them along the way,” Curtis said. “But we need all the hands on board, you know, and we need to talk about it bilaterally and not just about extreme ideas that, by the way, have put us in a terrible direction.”