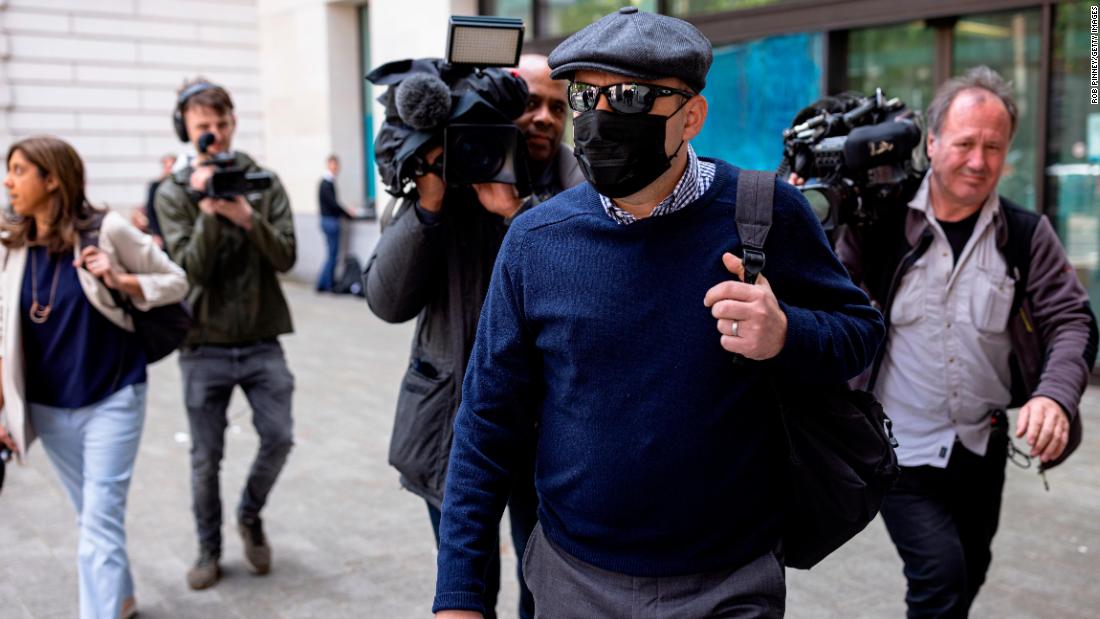 Deniz Jaffer, 47, and Jamie Lewis, 33, both from the London Metropolitan Police, admitted to taking and sharing pictures of Bibae Henry, 46, and Nicole Smallman, 27, at a court hearing in London on Tuesday, PA Media reported.

Police were guarding the scene where they found the bodies of the sisters in a park in Wembley in north-west London as they broke through the cordon to take photos before sharing them on WhatsApp.

Jaffer took four photos and Lewis two. One image sent to a colleague was edited to include Lewis ’face, PA Media reports.

The couple admitted to violating their public position between June 7 and 23, 2020. Both were arrested on June 22 last year and suspended from duty, the PA reports.

Both were released on parole as Judge Mark Lucraft QC adjourned the sentence to December.

Both Jaffer and Lewis left the hearing without talking to reporters.