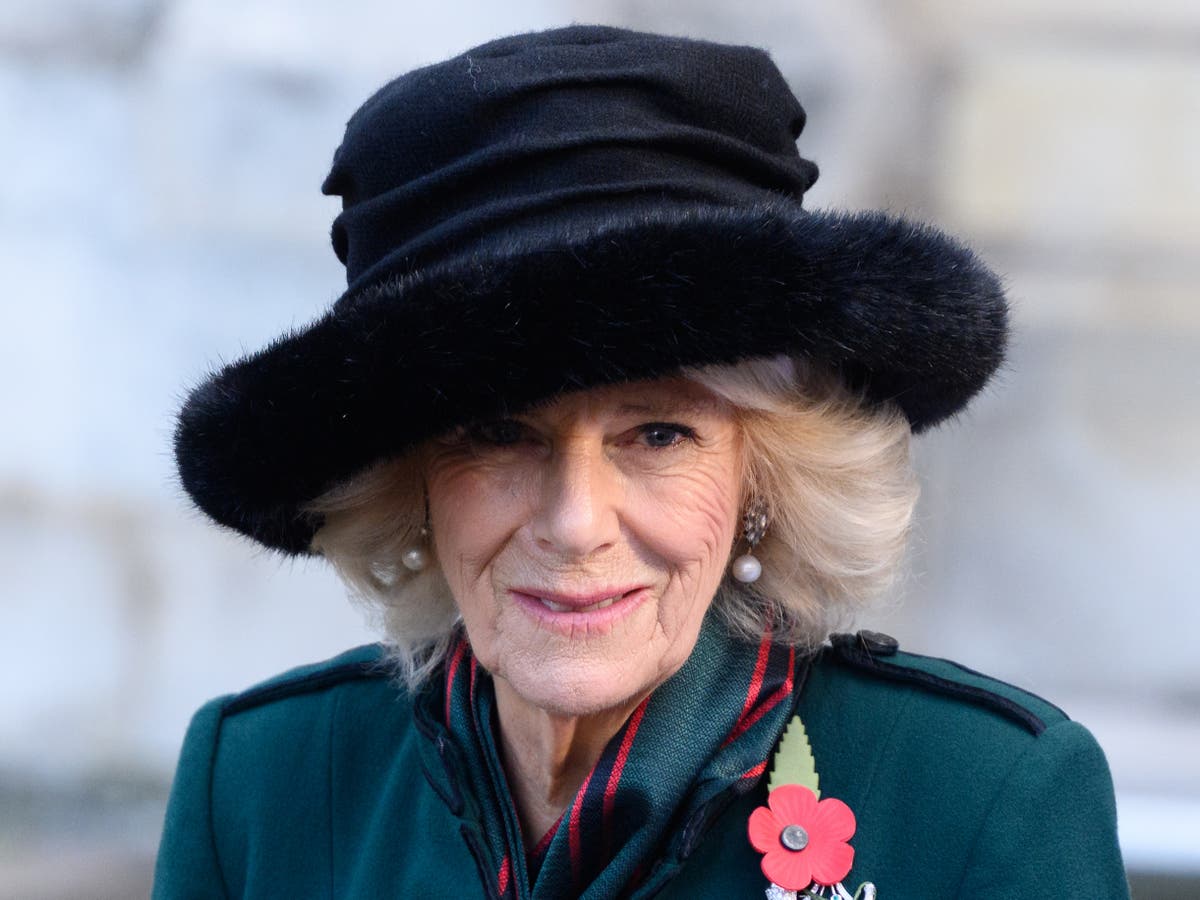 Vojvodina from Cornwall praised the campaign Women‘s Institute (WI), which aims to raise awareness from violence against women.

A community-based organization that serves women in United kingdom,, Canada, South Africa and New Zealand, launched its campaign in 2016.

Camilla In a letter published in the latest issue of the magazine, WI thanked him for his efforts, WI Life.

“Thank you to all of you – and to every single WI member across England, Wales and the islands who support women’s shelters. You will never know how many lives you have, literally, saved, ”Camilla said.

November 2020 is a Femicide inventory report found that a man kills a woman in the UK every three days – a statistic that has remained unchanged for 10 years.

According to the allegations Counting dead women, a project that accompanies femicide in the UK, has so far recorded at least 122 cases of women being killed by men (or where a man is the prime suspect) in 2021.

“Two women are killed each week by a current or former partner in England and Wales,” Camilla wrote in the letter.

“These tragic statistics have not changed for decades. Thousands of lives have been lost. “

“Countless more have had to leave their homes and one in four women in the UK continues to live with abuse,” Camilla said.

“It’s especially on our minds as we approach Christmas, when the rate of domestic violence rises sharply, but if there are more violent partners at home, it’s harder to call for help.”

Camilla also touched on some complex issues related to violence against women, including economic abuse, online and offline stalking, harassment and coercive surveillance.

“As our knowledge of different types of abuse increases, so do our efforts to raise awareness among victims to enable them to recognize the signs and seek help,” she said.

In 2015, he was The UK government has changed The Serious Crimes Act that controlling or coercive behavior in a relationship between intimate partners, ex-partners still living together, and family members is treated as a crime.

“The horrific events of this year have reinforced how far we still have to go before our homes and public spaces are truly safe for women,” said Ann Jones, president of the National Federation of Women’s Institutes.

“WI members across the country are determined to redouble their efforts to ensure that all women and girls can live the life of their choice without fear of abuse.”