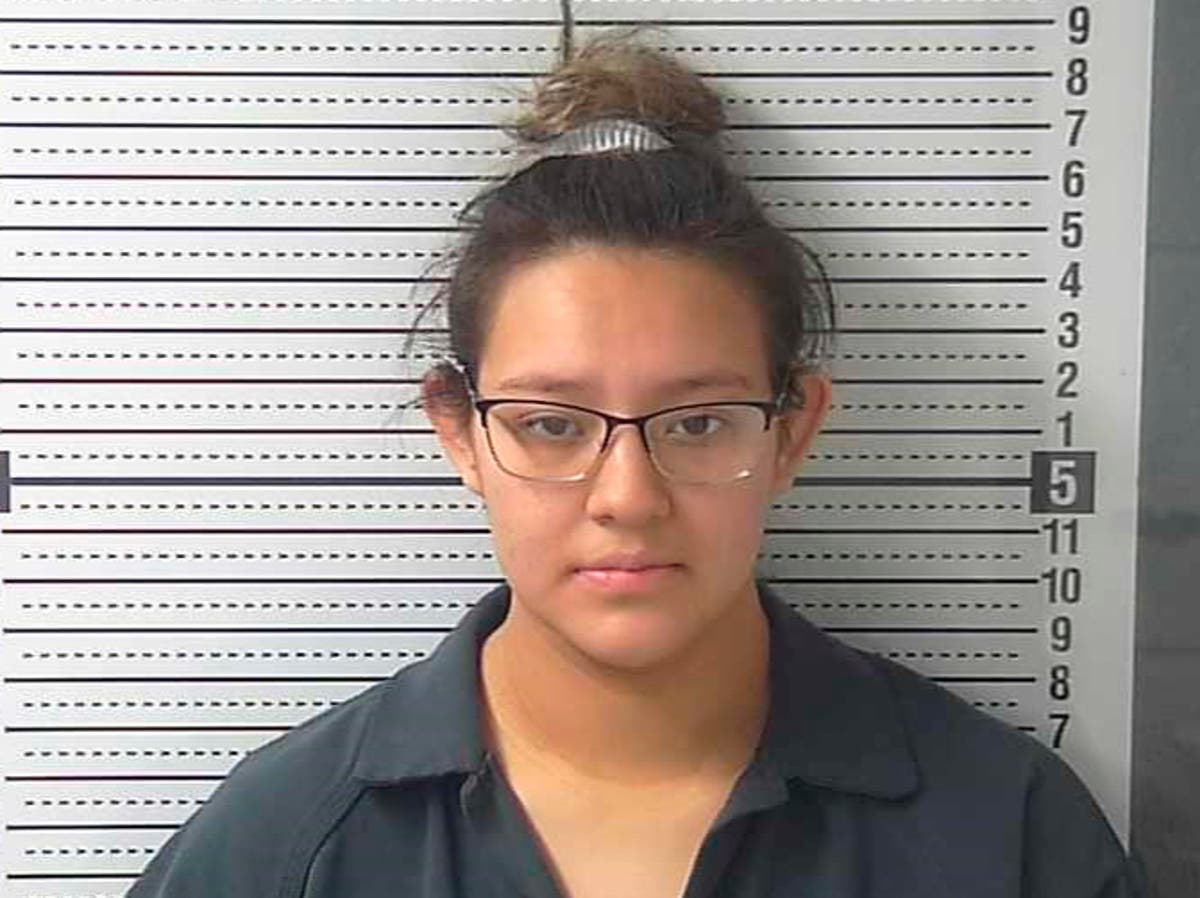 A woman accused of throwing a child in the trash New Mexico he pleaded not guilty to the charges child abuse and attempted first-degree murder.

Alexis Avila, 18, appeared in court on Wednesday and pleaded guilty. They then dropped her under House arrest while awaiting trial.

A resident of Hobbs, a town about 260 miles southwest of Albuquerque, allegedly told investigators that she had left her newborn child.

She was arrested last week after her car appeared in the control video On Jan. 7, he threw a garbage bag in the trash in front of a Hobbs mall.

“We just found a child in trouble,” was heard on January 7 as a member of the public told 911 dispatchers in a sound he had acquired KQRE.

“He was whining, he wasn’t actually crying. I was looking for some things in the trash and we heard … We heard something I didn’t know was a baby. I thought it was a cat, “he added.

Authorities said Ms. Avila found out she was pregnant only on Jan. 6, when she began experiencing pain and soon after gave birth to a child.

Police, meanwhile, found blood evidence, clothing and a towel based on a search warrant for her car and family home.

The baby was placed in the hands of the Department of Children, Youth and Families of New Mexico, which cares for the baby.

Additional reporting by The Associated Press.