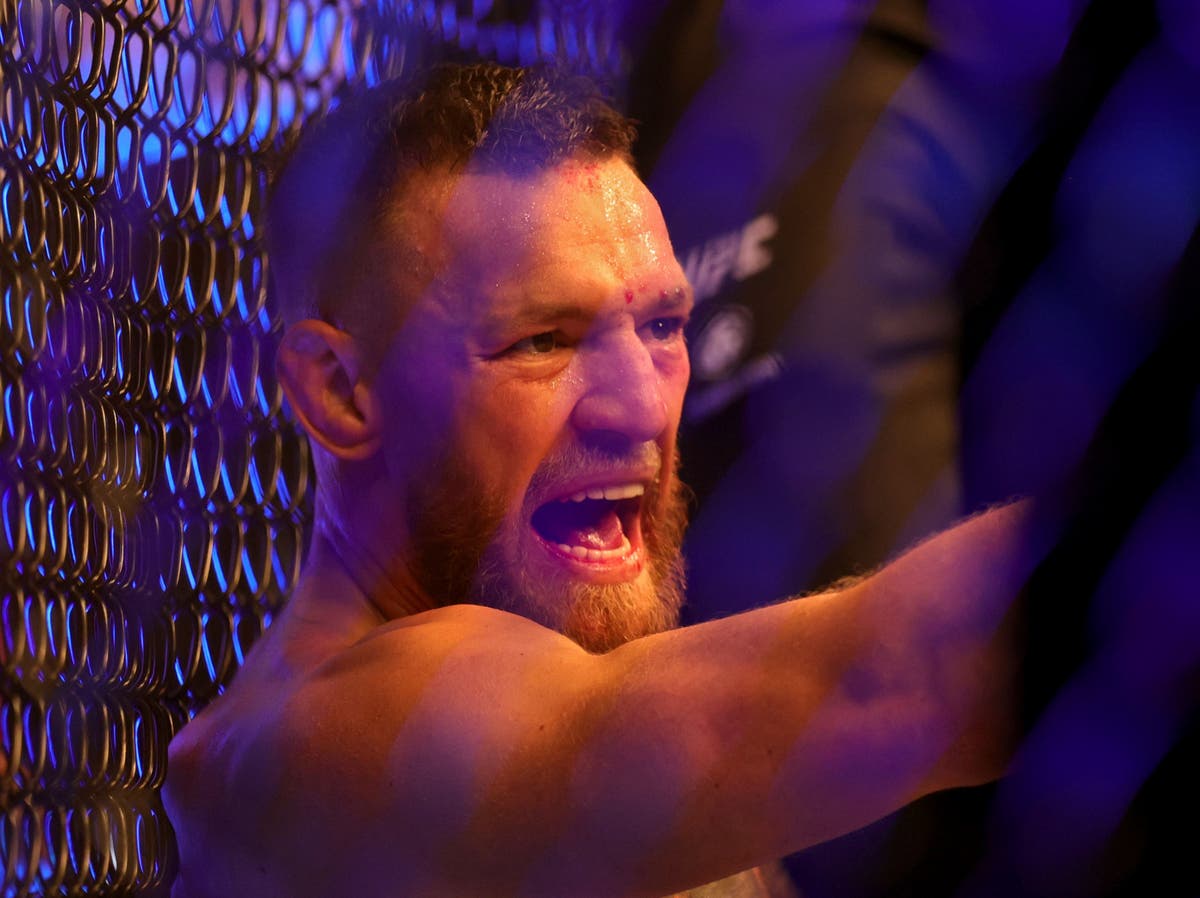 Daniel Cormier he demanded UFC has “different rules” for Conor McGregor during speculation, the Irish star could face a lightweight champion Charles Oliveira in the summer in the fight for the title.

It brings McGregor consecutive defeats Dustin Poirier and is recovering from a broken leg he suffered in a loss to the American last July.

Oliveira, who retained the lightweight title against Poirier last month, said he “waits” for McGregor he returns to the octagon and wants to face it in May.

This is despite the status of Justin Gaethje as the first candidate for the lightweight title with the former interim lightweight champion expresses his anger at the conversation that McGregor could be allowed to skip him in the queue.

McGregor, meanwhile, is ranked ninth in the division, but former heavyweight champion Cormier said he would not be surprised if he handed the Irishman the title ahead of Gaeth.

“Honestly, I really believe there are different rules regarding Conor,” Cormier said Schmo.

“And people may not like it, people may hate him, but if he’s healthy and starts tweeting, Oliveira gives him back, and if there’s fan interest, I can see the world where it’s happening [this summer].

“So many people would be upset, but in the end it’s about dollars and cents.”

McGregor’s status as the biggest star in MMA history means he never seems to be far from hitting the title, something Gaeth admitted to being cautious.

Asked about the chances of McGregor being Oliveira’s next challenger, Gaethje replied: “I would burn everything. Damn it, burn it, that’s what I’d do.

“[McGregor] it is so irrelevant. He has not won a fight in the lightweight category since 2016, I am in first place. I saw that they updated the scale, now I’m number 1; it feels very good.

“I’ve been striving for it all my life, that’s what follows. If not, I’ll fucking burn him. “