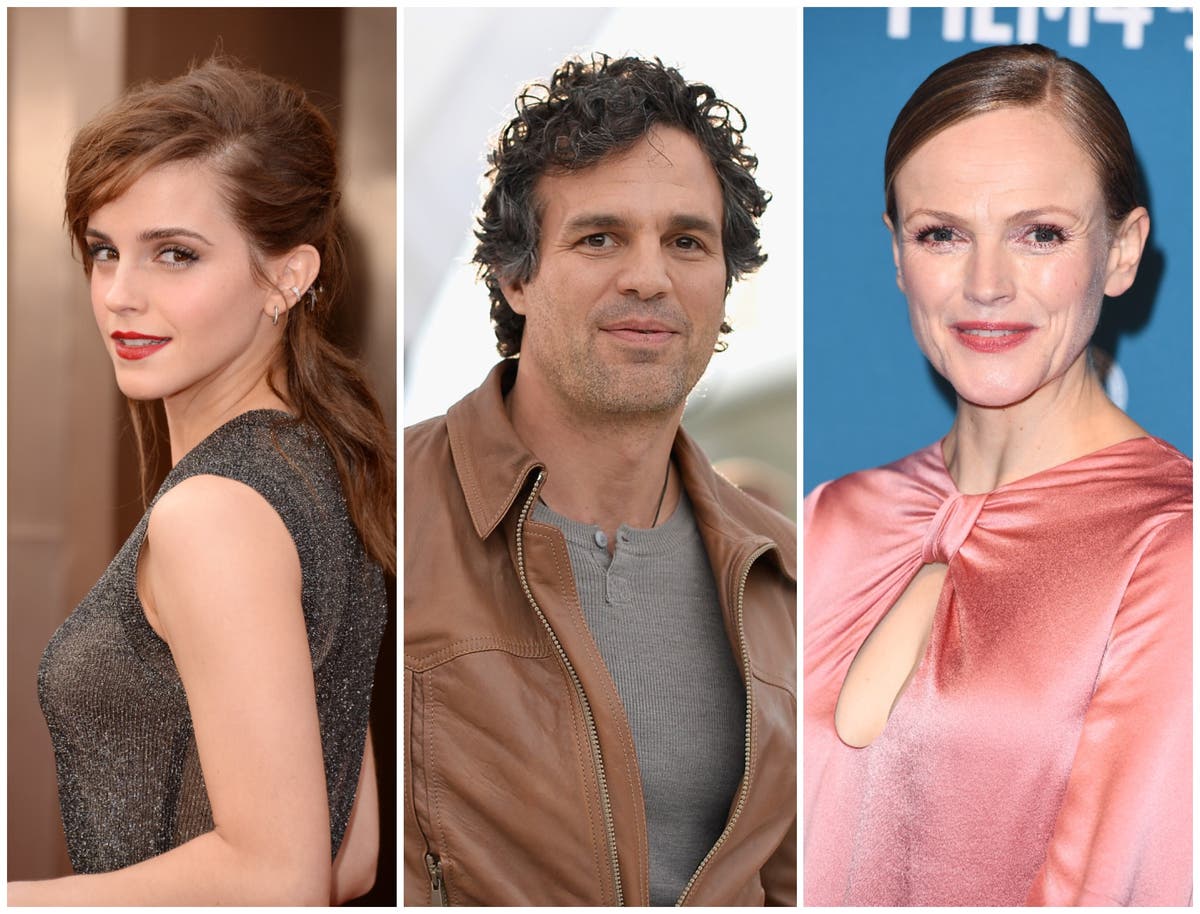 Last week, the Harry Potter star shared a post on her Instagram account with the words “solidarity is a verb” over the image of the Palestinian flags. The post is believed to have been shared by an “anonymous feminist collective,” one of the activist groups to which Watson has handed over control of her Instagram account in recent years.

The announcement drew widespread support from Palestinian activists, but drew sharp criticism from Israeli officials, with some accusing Watson of anti-Semitism. These critics were then accused of arming anti-Semitism to shut down support for Palestine.

Now, more than 40 people in the film industry have backed Watson’s statement in a joint statement: “We join Emma Watson in supporting a simple statement that ‘solidarity is a verb’, including meaningful solidarity with Palestinians fighting for their human rights. rights under international law. “

The statement added: “We recognize the fundamental imbalance of power between Israel, the occupying power and the Palestinians, the people in the system of military occupation and apartheid.”

Read the letter in full here.

Watson, 31, was on the list Time magazine on the list of the 100 most influential people in the world in 2015, due to its support for many high-profile purposes.

In 2014, Watson was appointed UN Goodwill Ambassador for Women, and in 2019 to the G7 Advisory Body on Women’s Rights.

She recently participated in the 20th anniversary celebrations of the Harry Potter films.