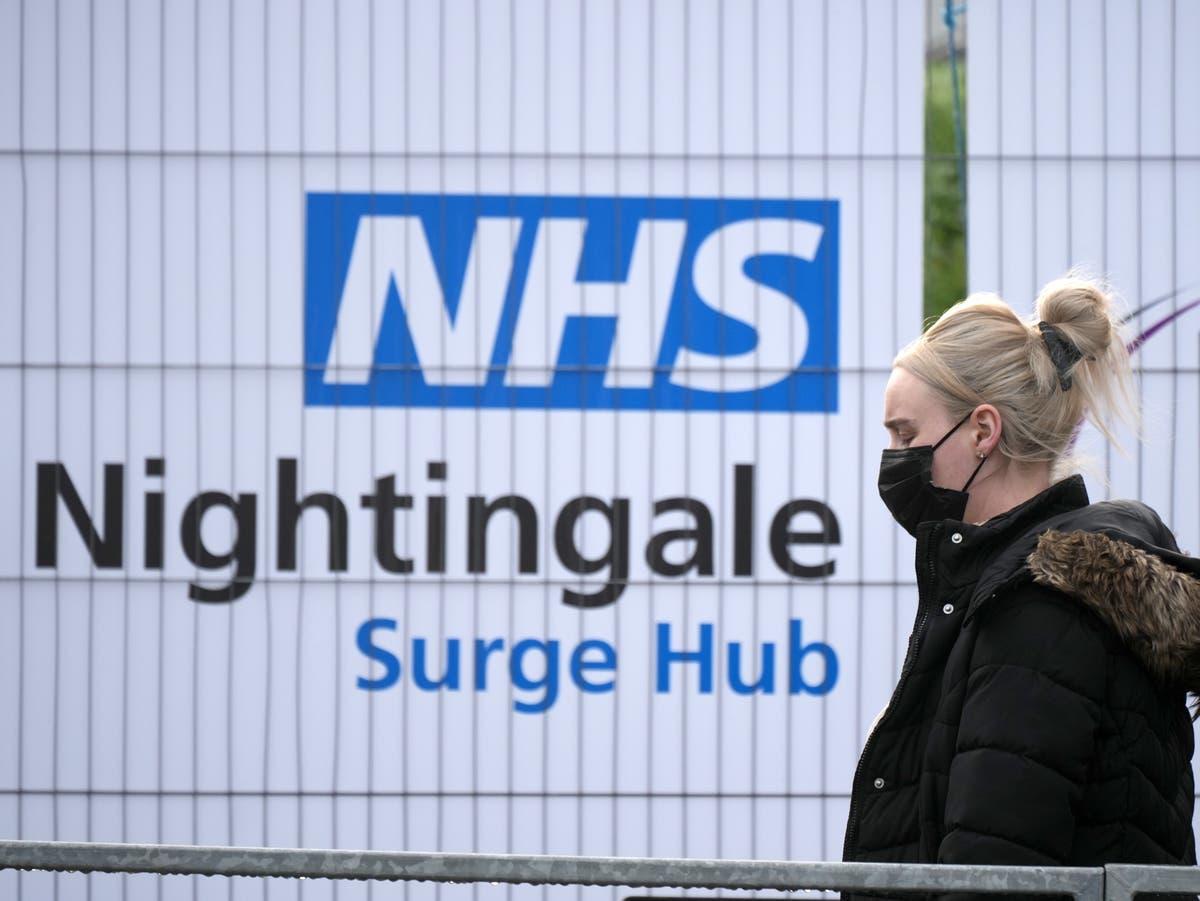 Another 99,652 infected people were identified Covid-19 in the UK in 24 hours, figures show.

According to government statistics, another 270 people died in the 28 days after the positive test, down from 335 deaths reported on Thursday.

There were 1,869 coronavirus-related deaths in the UK in the last week, two-thirds more than in the previous seven days.

However, a new analysis shows that tens of thousands of new cases are not included in official daily figures.

According to the Covid-19 government dashboard, an average of 114,600 new cases were recorded every day for the week ending December 23rd.

But according to estimates by the Office for National Statistics (ONS), the real number could be more than three times higher.

This means that more than a million and a half new cases of coronavirus could be released in official figures in the week before Christmas.