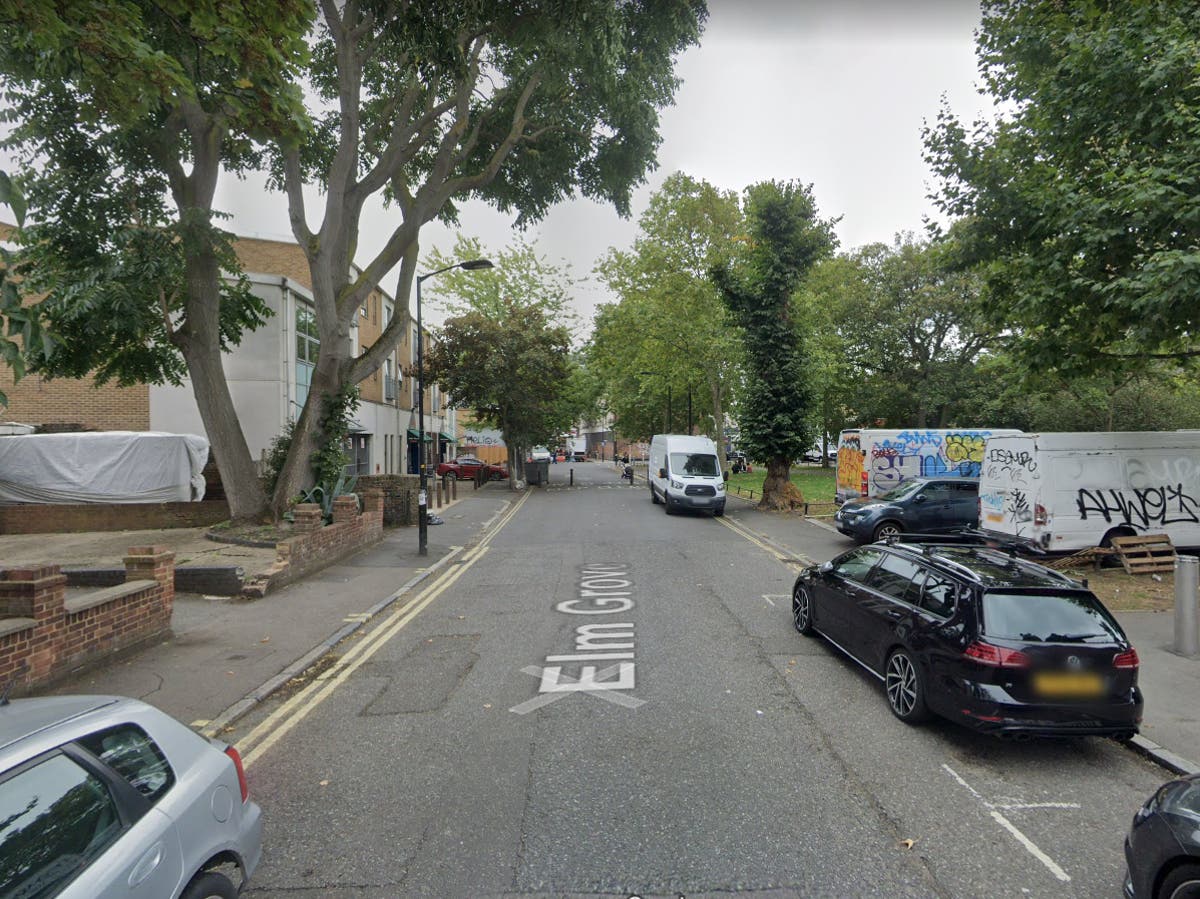 The teenager was walking down the street near Elm Grove, near Peckham Rye train station, shortly after 10.20 pm on Thursday, when she was attacked from behind by two men who took her to Holly Grove, where they raped her, police say.

The men were described as wearing dark clothes, both wearing gloves and headgear.

The woman is supported by specialists, the metropolitan police said.

There were no arrests.

Detective Superintendent Clair Kelland called for all witnesses to appear: “The investigation into this incident is swift and ongoing and involves a large-scale crime scene.

“We’d like to speak to anyone who was at the Peckham Rye Station area last night between 10pm and 11pm and saw anything that might help our investigation.”

All witnesses or anyone who has any information should call the police on 101 or tweet @MetCC, states 240 / 14JAN.