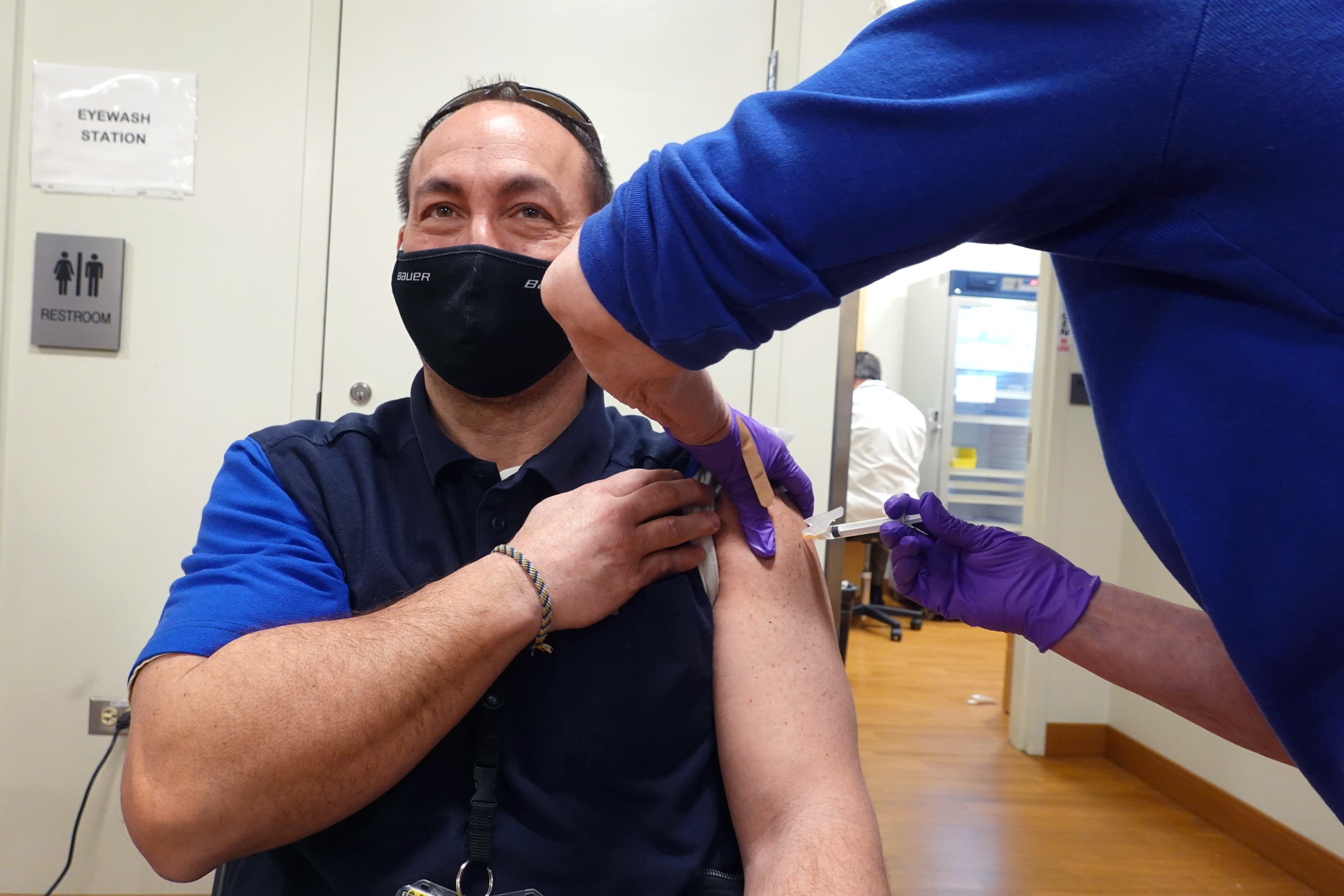 United Airlines has re-launched vaccines for staff at some of its busiest airports this week as the omicron version continues to spread across the U.S. and in its staff ranks.

Last August, the airline set the strictest vaccination requirements for all U.S. airlines and ordered staff to vaccinate unless they receive a religious or medical exemption or face dismissal. More than 96% of United’s 67,000 employees have been vaccinated.

The company halted its airport vaccination program at the end of last summer.

“This is another step we are taking to educate our employees about the importance of amplifiers and make them easily accessible,” Scott said. The company is not currently changing its definition of full vaccination to include amplifiers, she said.

United’s revival of its vaccination program at airports is a result of the rapid expansion of omicron-sided aviation workers, contributing to 20,000 flight cancellations between Christmas Eve and the first week of January.

That was said on Monday by United CEO Scott Kirby 3,000 of approximately 67,000 U.S. airline employees were released due to Covid infections and that a third of his staff called at his hub at Newark Liberty International Airport one day recently that they were sick with the virus. He said the company had recorded an average of one death from Covid per week before the vaccine’s term, and that no vaccinated United staff had died from causes related to the virus in the last eight weeks.

Delta Air Lines CEO Ed Bastian said Thursday that Fr. 1 in 10 employees has been positive on Covid for the past four weeks, but no serious health problems have been reported.

Delta is offering vaccines to staff as well as their friends and families at its aircraft museum near its Atlanta headquarters, spokesman Morgan Durrant said.