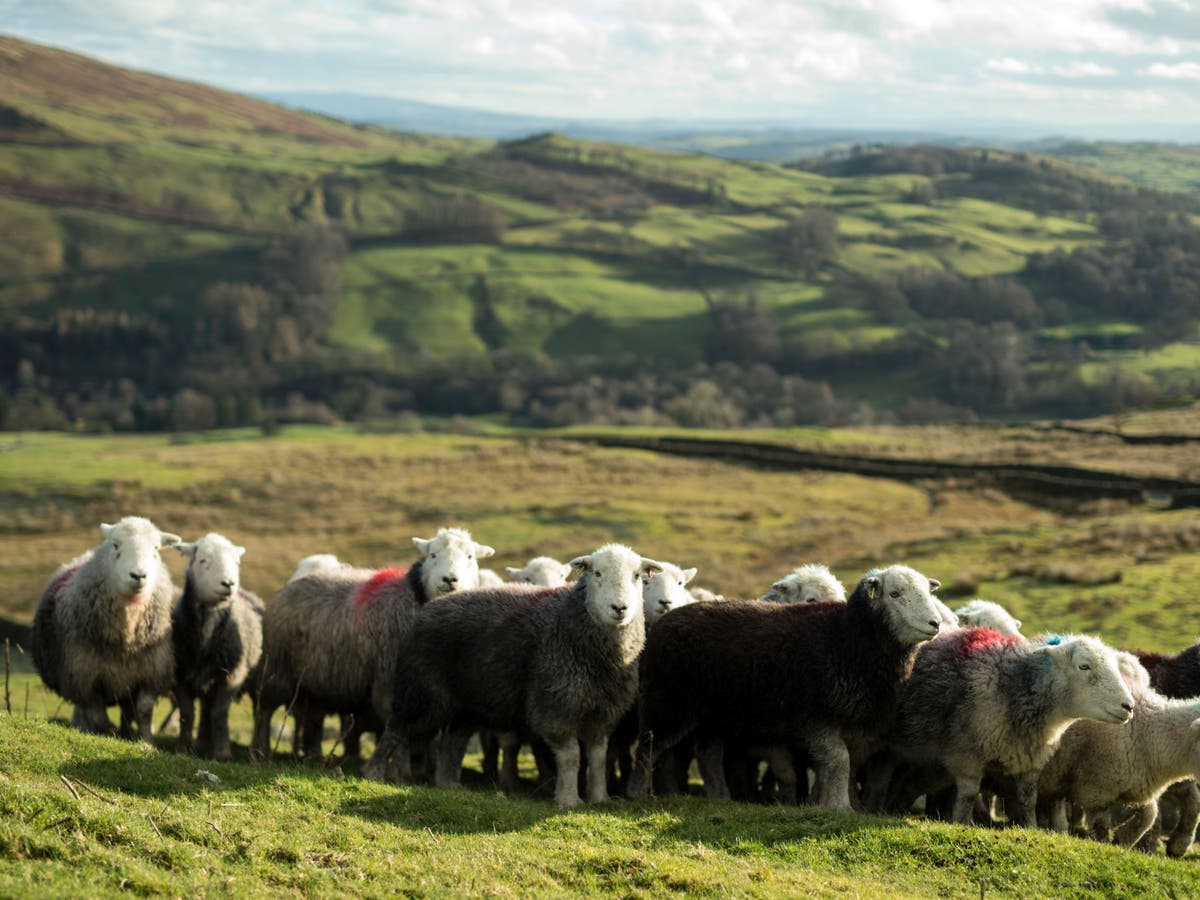 The government has been warned that it may be working too slowly to deliver on its promise of nature restoration by 2030 as it unveils a plan to protect national parks, which has been in preparation for more than two years.

The scheme includes “ambitious changes to increase access to nature and ensure protected provinces can deliver more for climate, nature, people and places for the next 70 years and beyond.

The idea is to carry out actions, organize events and offer opportunities for volunteering that bring people closer to nature.

The 12-week consultation will require views on proposals to promote nature recovery in the provinces and support the communities that live and work in them.

In 2018, Julian Glover, a former government adviser and speaker to David Cameron, was invited to review protection of national parks and areas of outstanding natural beauty and compiled a report the following year. These plans were prepared in response.

Ministers said that protected landscapes play an essential role in tackling the climate crisis, in protecting biodiversity and supporting health and well-being.

A Natural England survey found that nearly half of the population says they have spent more time outside since the start of the pandemic, and most adults surveyed by Forest Research agree that their levels of happiness in the wild have increased.

However, it is RSPB criticized the time needed to prepare a response to the review and called on ministers to do more and faster.

The director of the charity of England, Emma Marsh, said: “Today’s announcement is a step forward. It is good to see the headline commitment to make protected landscapes in England more focused on nature restoration and to make other changes to make this happen.

“But the government will have to go further and faster and propose legislation to achieve these changes.

“It must also give these provinces the resources they need, including doubling the sadly inadequate funding of the AONB.

“We have been waiting for more than two years for an answer, which still does not have a clear timetable with commitments to bold action. At this rate, hopes of fulfilling the government’s promises to restore nature by 2030 will soon fade.

“These are landscapes for everyone and we all need to give our voice during the consultation to ensure that the government supports its rhetoric with action.”

Do you want us to report a problem that is important to you? Contact us by clicking here.