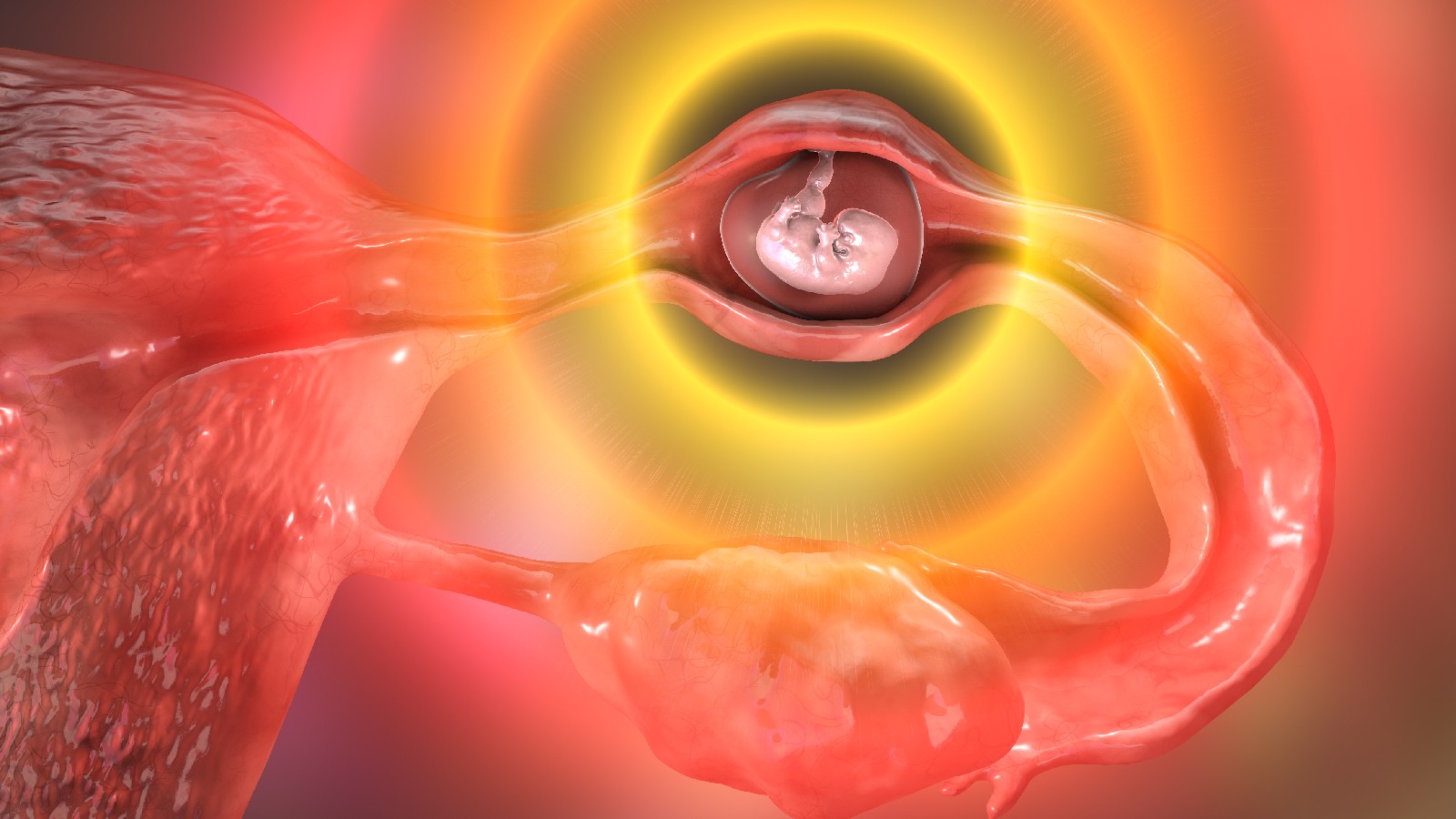 Ectopic pregnancy occurs when an egg is implanted outside the uterus. Here’s how to deal with this complicated pregnancy.

One of the key reasons why a fertilized egg does not move quickly down the fallopian tube is a blocked fallopian tube. Infection or inflammation is the most common cause of tube obstruction. The tube can also potentially block scar tissue after previous abdominal surgery or fallopian tube surgery.

When does an ectopic pregnancy occur?

Below are some initial indicators of an ectopic pregnancy:

How to deal with ectopic pregnancy?

Although ectopic pregnancies cannot be prevented, women can reduce some risk factors. Women trying to conceive should refrain from smoking. Those who smoke should plan to quit smoking before they become pregnant. After conception, a woman needs to contact her doctor regularly so that this complicated pregnancy can be detected early.

If an ectopic pregnancy is detected, it should be terminated. This can be achieved with medication or surgery. The drug prevents cell growth and stops pregnancy. The body then absorbs the extrauterine tissue. Some ectopic pregnancies require surgery. These include those that are not detected early enough or cause a rupture of the pelvic organ. Laparoscopy is the most common method of surgery in such pregnancies. Sometimes a doctor may also need to remove the fallopian tube or other organ if it has ruptured.