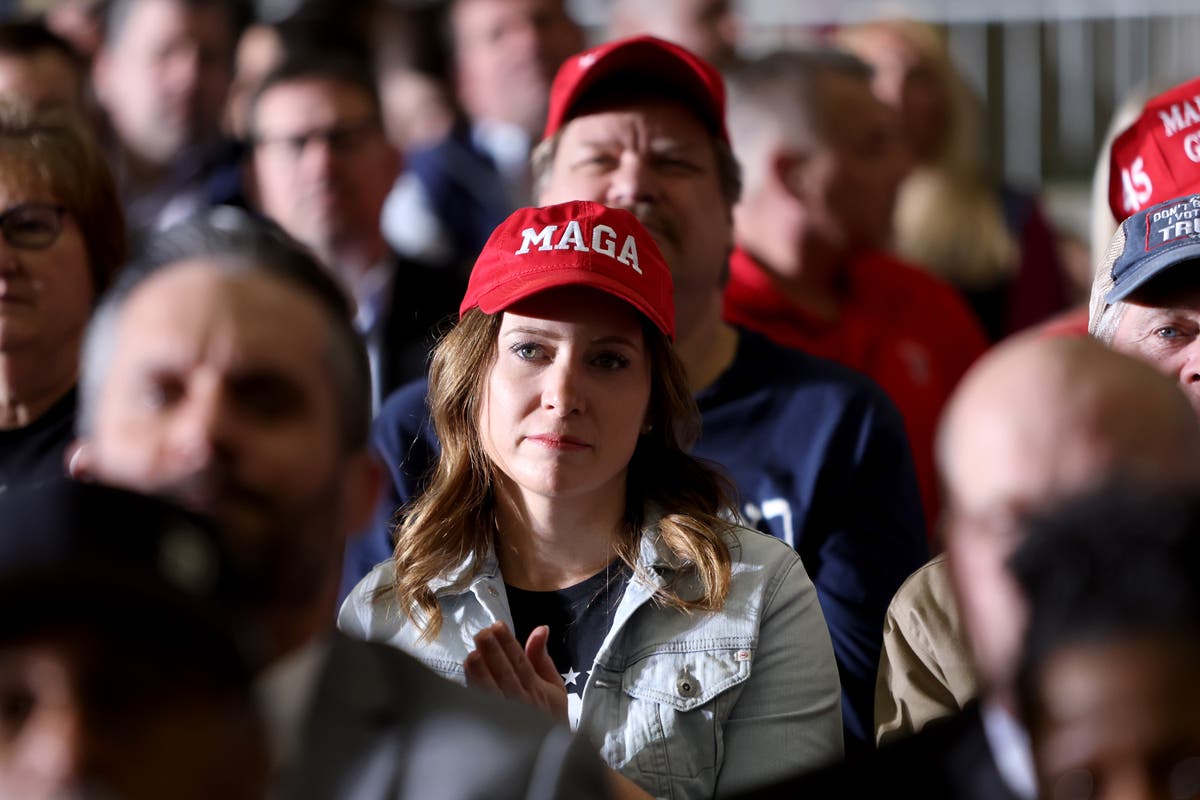 Donald Trump argued that Vladimir Putin would never attack Ukraine if he was still in the White House, during his last MAGA rally.

The one-time president told the crowd in Michigan that he was surprised by the Kremlin’s attack on Ukraine and that he thought Putin was just negotiating.

“I thought he was negotiating. He had 150,000 troops on the border, I thought he was going to do a lot,” Trump said at a rally at the Michigan Stars Sports Center in Washington Township, Michigan on Saturday night.