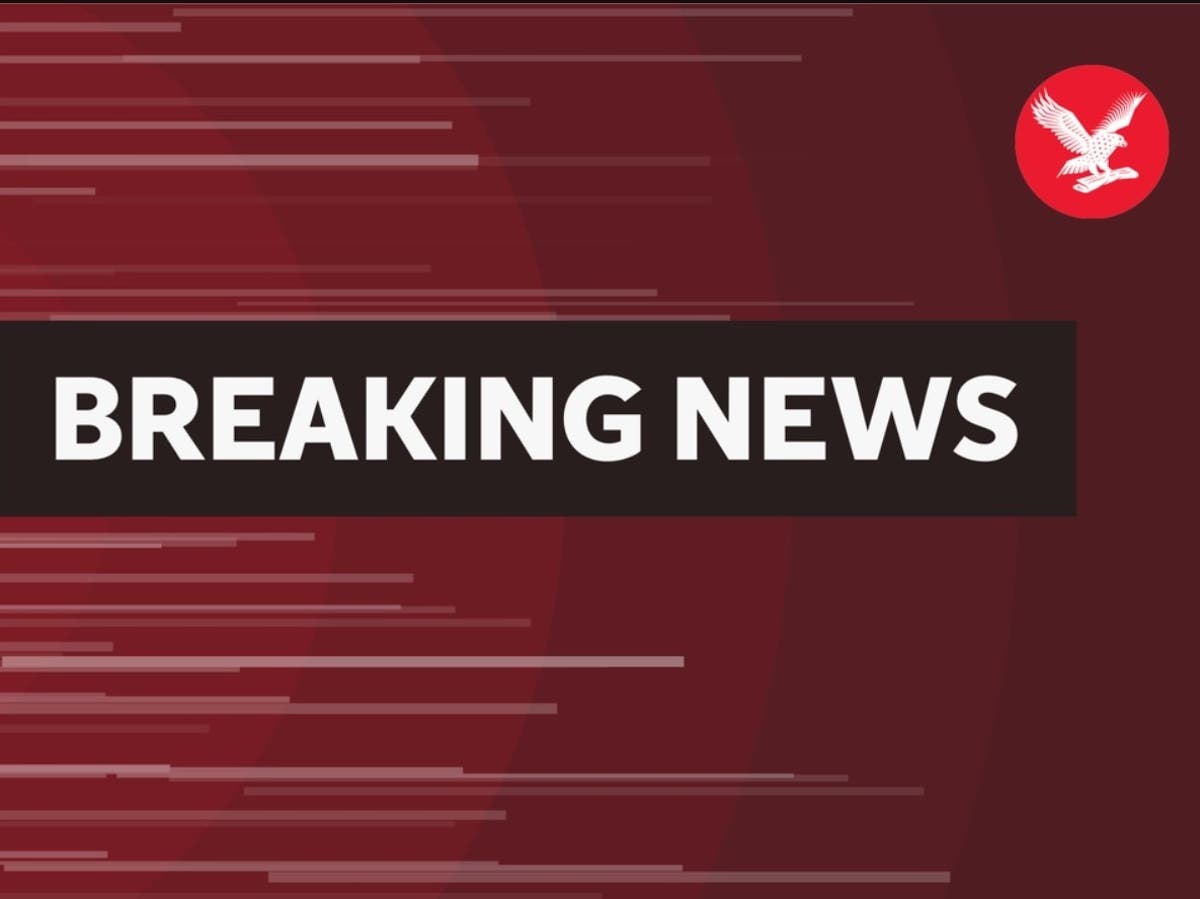 An Asda supermarket in Tunstall was evacuated after a “suspicious package” was found outside the building today.

Police say a 100-metre cordon is in place and roads around the shop are closed.

Scotia Road in Stoke is one of the roads closed and the entire length of Willamson Street, which runs between Asda and Matalan, was closed. The police were called to the scene at 8:30 in the morning.