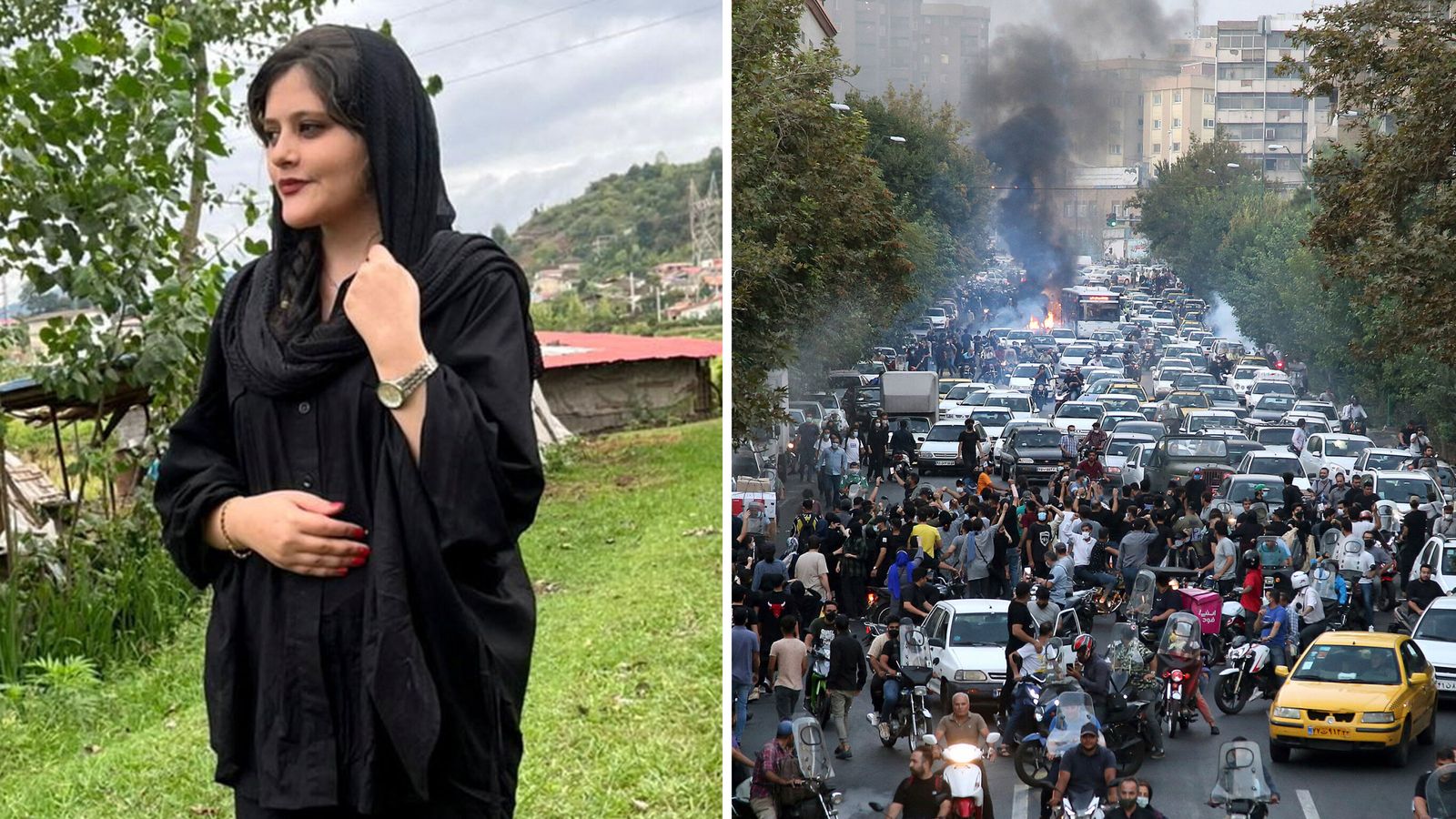 The commander of a pro-government paramilitary force was killed in protests in Tehran following the death of Mahsa Amini.

The man headed the local branch of Basija, the paramilitary wing of the Islamic Revolutionary Guard Corps responsible for cracking down on dissent, and was stabbed to death in the northeastern city of Mashhad on Wednesday.

Another Basi member, Abdolhossein Mojadami, was shot dead by “rioters and gangs,” according to local news agencies.

The protests began after the death of Ms Amini, 22, who was arrested in Tehran on Friday by morality police who claimed she had violated strict dress codes for women. She died three days later.

Police said she had a heart attack and was taken to hospital, but her father said she had no medical problems and blamed the police for her death.

She was reportedly beaten with sticks and suffered a brain injury.

In protests across the country – and in Iranian consulates abroad – women burned hijabs and cut off their hair. Police stations and vehicles were set on fire during the protests on Thursday.

Several people have also been killed since the protests began, including a 16-year-old boy and a ‘policeman’.

The Iranian government says it will investigate Ms Amini’s death.