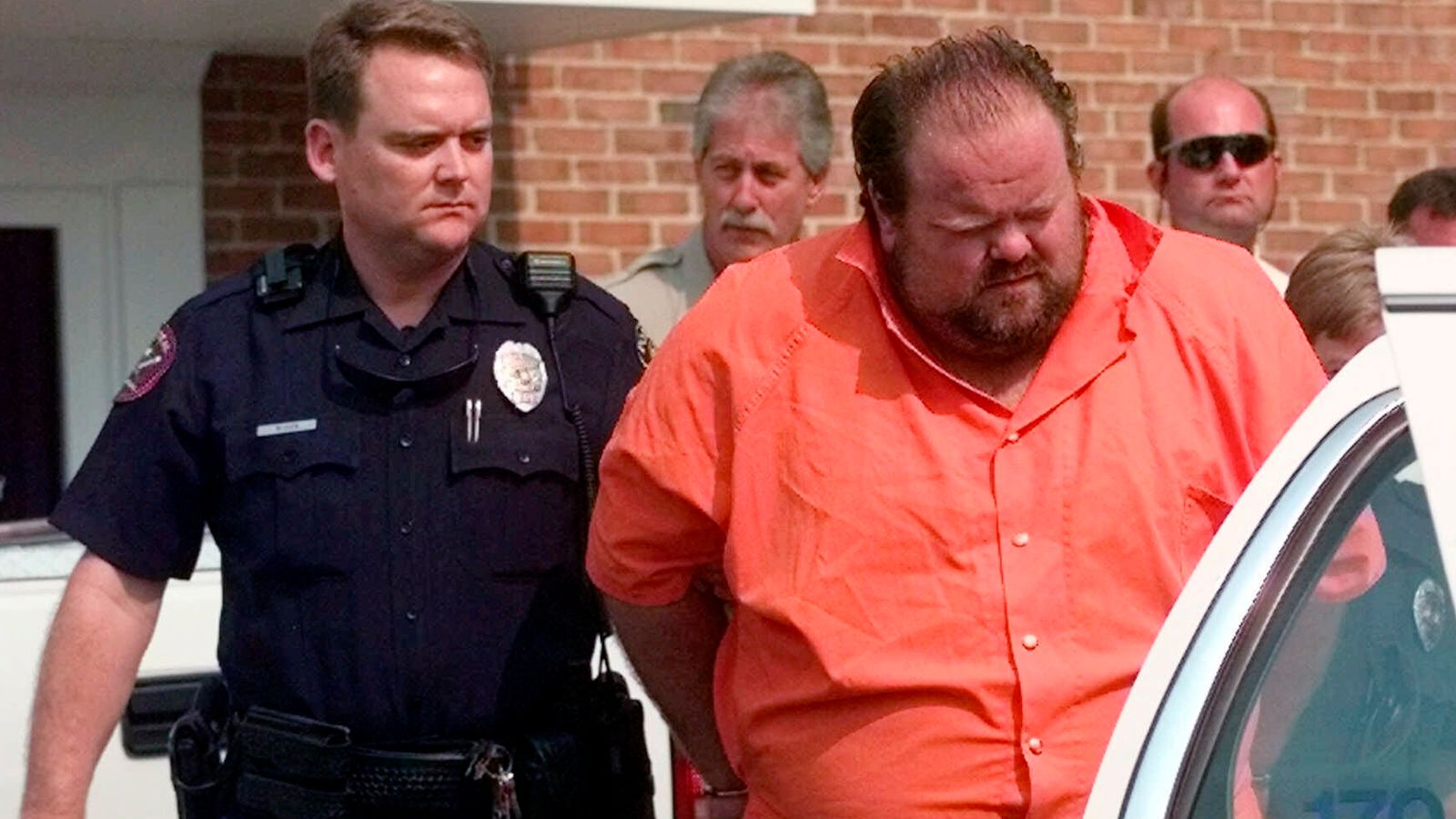 Officials in Alabama have halted the execution of a death row inmate by lethal injection after they were unable to find a vein before a midnight deadline.

Alabama Corrections Commissioner John Hamm said the decision to cancel the planned execution of Alan Miller was made after it became clear they could not begin the process on time.

The last-minute reprieve came nearly three hours after the US Supreme Court allowed the execution to proceed.

“Due to time constraints resulting from delayed court proceedings, the execution was canceled when it was determined that the veins of a condemned inmate could not be accessed in accordance with our protocol prior to the expiration of the death warrant,” Mr. Hamm said.

The execution team began the process of trying to establish IV access, but he didn’t know how long it would take.

The execution was canceled on Thursday around 11:30 p.m. – half an hour before the state’s death sentence expired.

Miller, a delivery truck driver, was convicted of killing three men in a 1999 workplace shooting near Birmingham, Alabama.

The 57-year-old had opted for nitrogen hypoxia instead of lethal injection because of a fear of needles, but his lawyers said officials lost his paperwork.

The technique is legally available to him and has never been used in the US.

It would cause death by forcing the prisoner to breathe only nitrogen, thereby depriving him of the oxygen needed to maintain bodily functions.

Miller said he submitted the documents four years ago, choosing nitrogen hypoxia and putting them in a slot in the door of his cell at Holman Correctional Institution to be picked up by a prison worker.

His execution by any other means was blocked by a federal judge on Tuesday after finding it “substantially likely” that Miller “filed the election form in a timely manner, even though the state says it has no physical record of the form.”

However, Supreme Court justices — in a 5-4 decision — lifted the injunction that prevented the lethal injection from continuing.