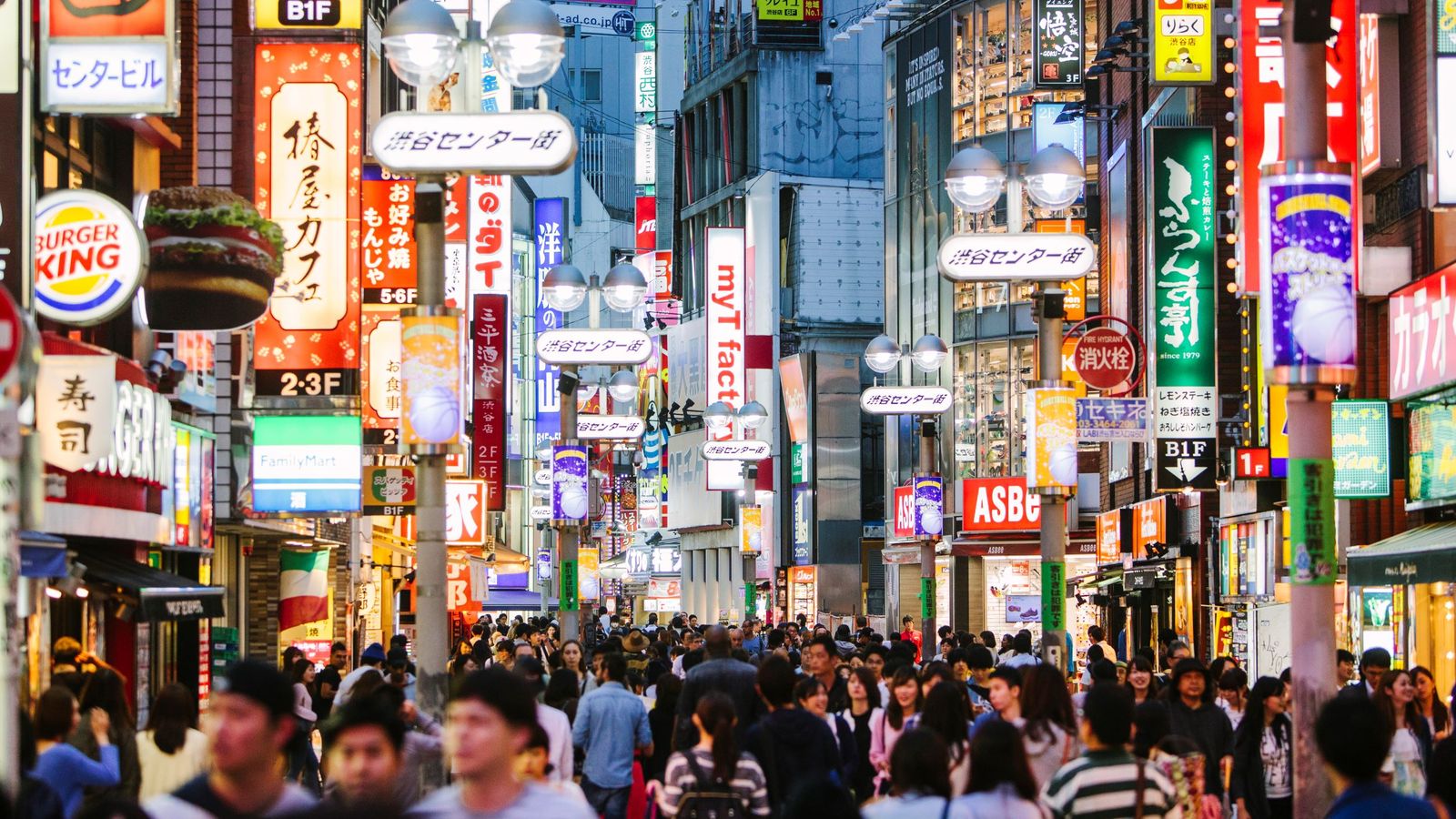 Japan will ease its border control requirements due to the COVID-19 disease and resume visa-free travel from next month.

In order to recover the tourism sector in the country, the rules will be changed from October 11.

The limit on the number of daily arrivals, currently set at 50,000, and the requirement to take into account planned package tours will also be abolished.

Japan has imposed some of the strictest border measures in the world since the start of the pandemic, barring entry to visitors for two years before gradually reopening in June.

Speaking at the announcement, Prime Minister Fumio Kishida said: “We are a nation that has thrived on the free flow of people, goods and capital.

“Covid-19 has, of course, interrupted all these benefits, but as of October 11, Japan will relax its border control measures to be on par with the US, as well as resume visa-free travel and individual travel.”

It followed a promise he made in May that the country would bring its border controls more in line with other G7 countries such as the UK, France and Canada.

Before the pandemic, Japan had visa waiver agreements with nearly 70 countries and regions, including the United States, the European Union and many of its Asian neighbors.

Under the new rules, people from certain countries who are vaccinated will be able to travel to Japan without a visa.

The cheapest purchase in Japan in recent decades

Mr Kishida may also revise hotel regulations to allow them to turn away guests who fail to observe infection control measures such as wearing a mask during the outbreak.

It is hoped that the changes will have a significant impact on the economy, as business and travel companies have previously warned that the strict rules could cause the country to fall behind economically.

On Thursday, the Japanese currency weakened past the key level of 145 yen to the dollar, making travel abroad and shopping in the country the cheapest it has been in decades.

In June, the country has officially welcomed tourists for the first time in two years, but by July only about 8,000 came, compared to more than 80,000 visitors a day before the pandemic.