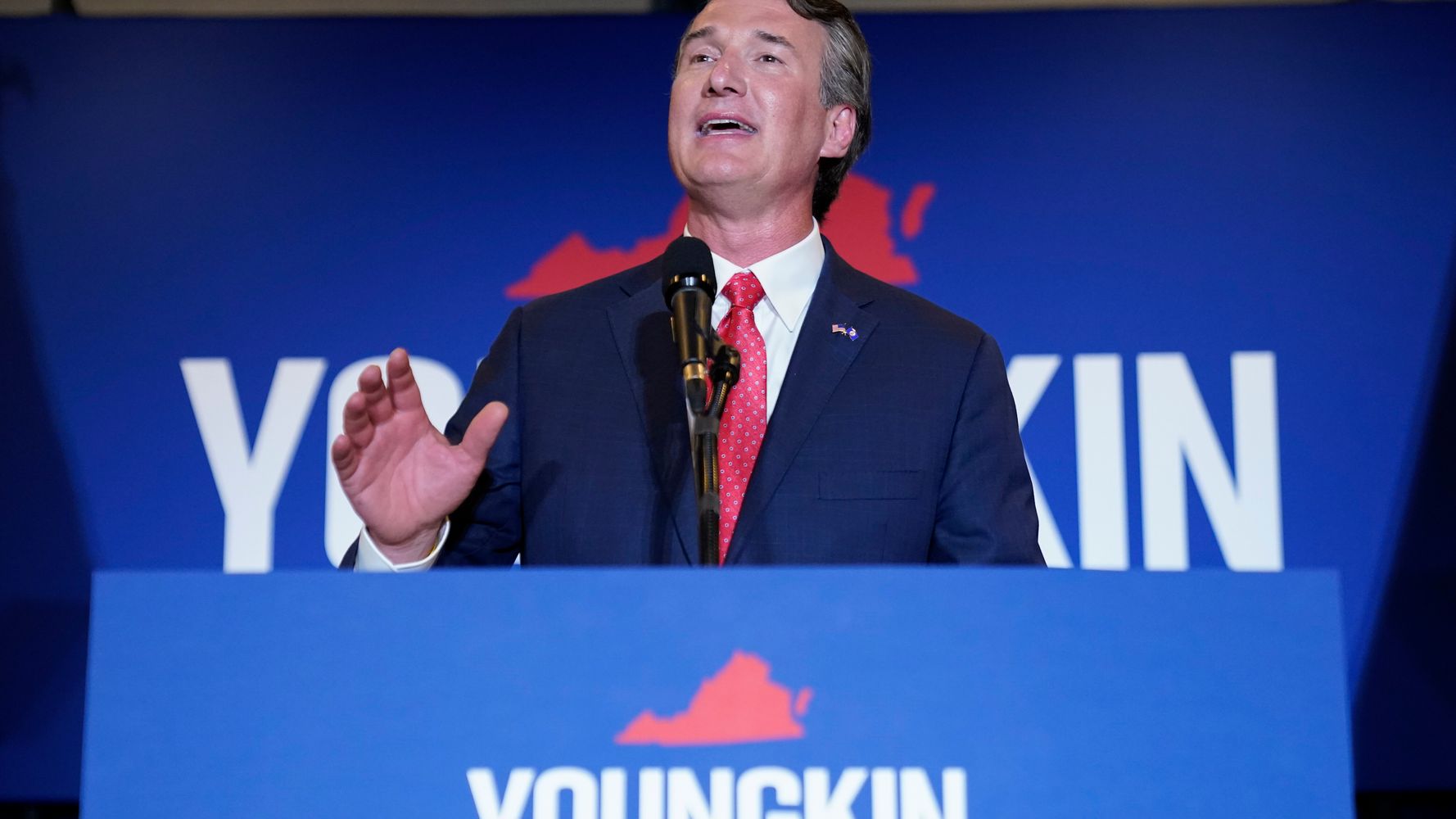 The 17-year-old son of elected Virginia Gov. Glenn Youngkin (R) tried unsuccessfully to vote in Tuesday’s gubernatorial election, but officials say he did not violate any electoral law. The Washington Post reported on Friday. Youngkin’s son, who was not identified because he is a minor, is said to have twice tried to vote at the … Read more