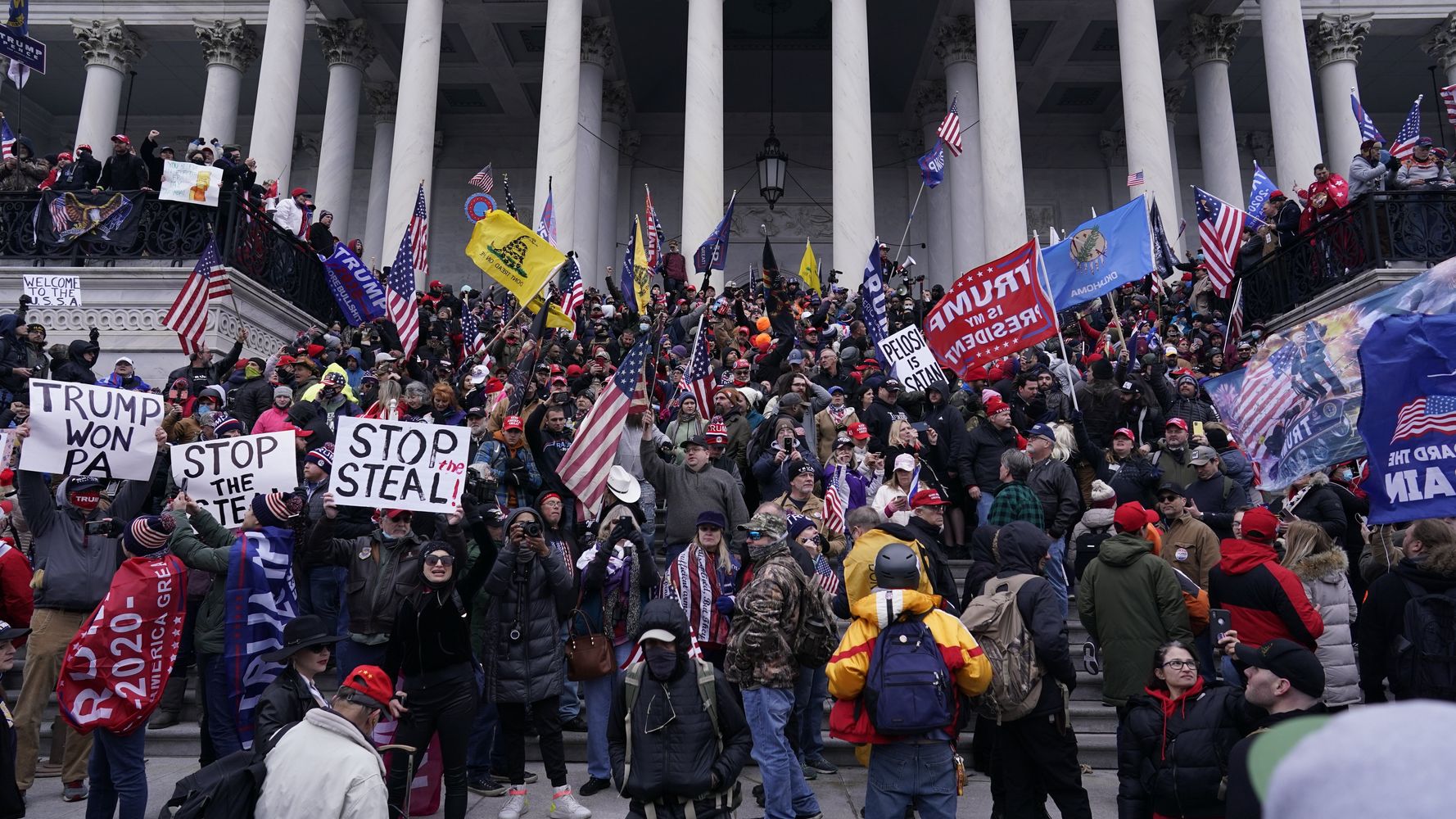 In his 27 years in the U.S. Army, Leonard Gruppo joined the Special Forces, served in four war zones, and led a team of combat doctors in Iraq before retiring in 2013 as a lieutenant colonel. In his six minutes at the U.S. Capitol on Jan. 6, Gruppo joined a host of other military veterans … Read more