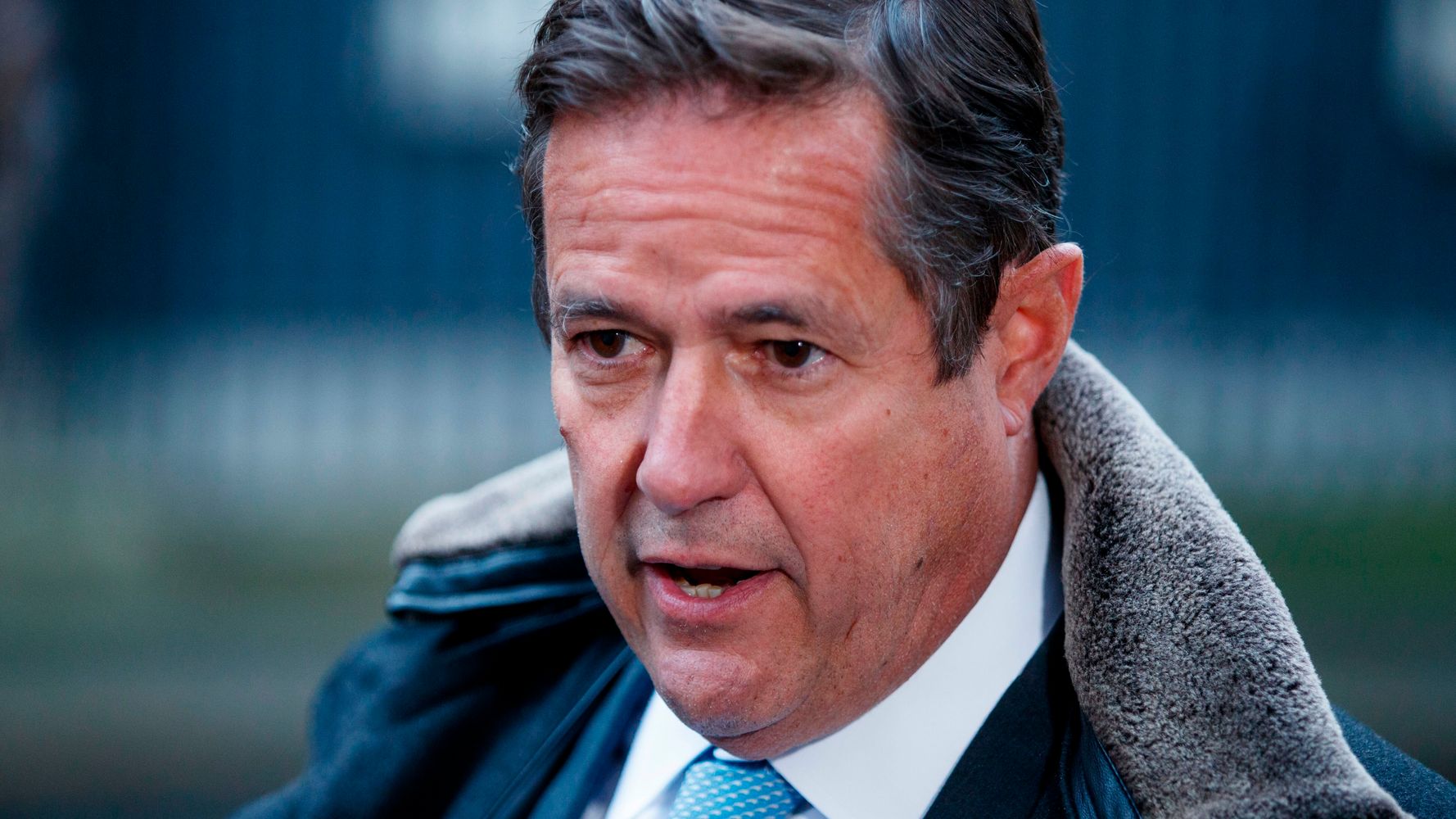 LONDON (AP) – CEO of a British bank Barclays resigned on Monday following a report by UK regulators on his past links to the late financier and sex offender Jeffrey Epstein. Jes Staley had previously said he “deeply regrets” his relationship with Epstein, who killed himself in federal prison in New York City in August … Read more