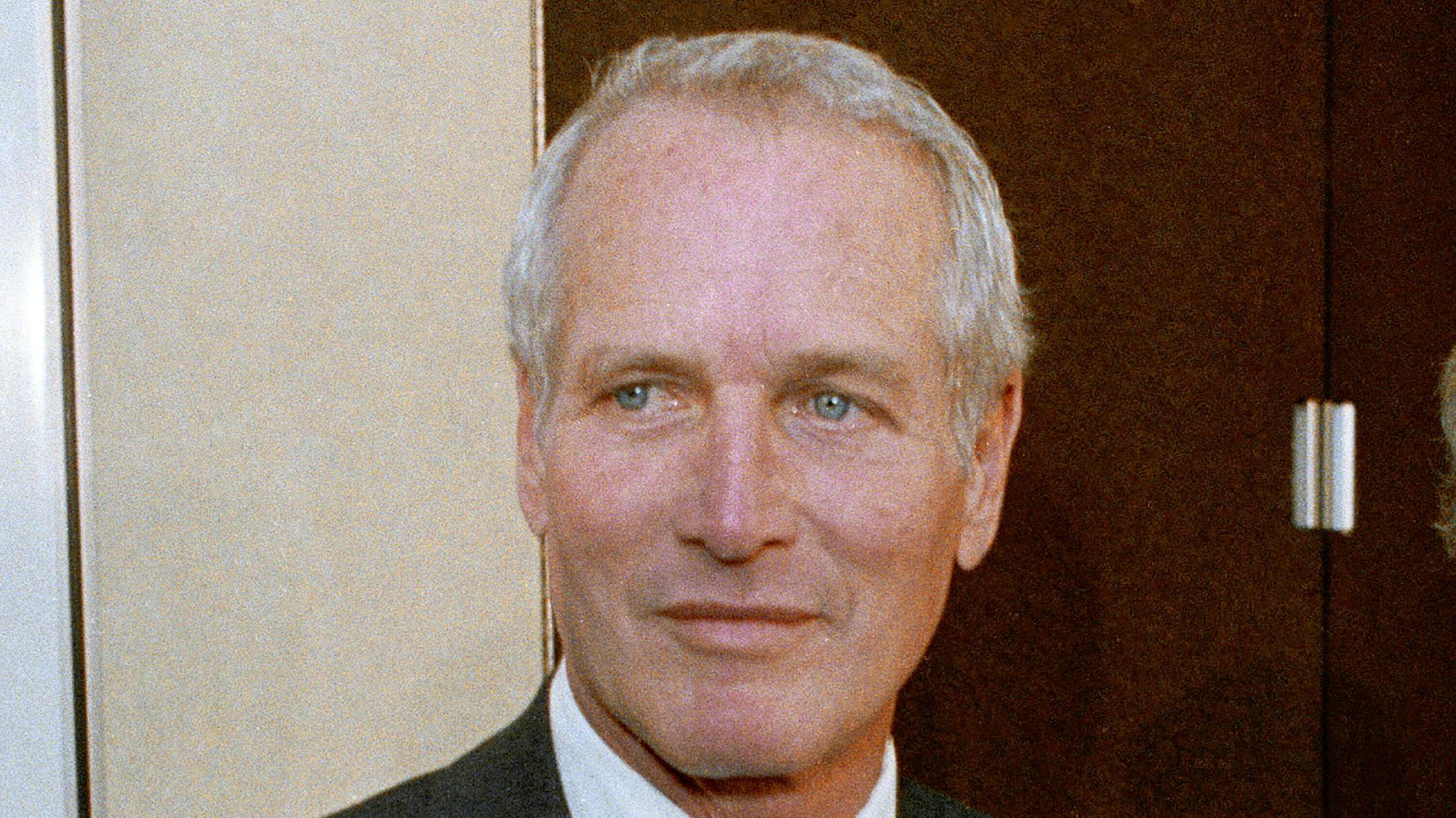 NEW YORK (AP) – Memories not published by Paul Newman in his lifetime will be released next fall. Publisher Alfred A. Knopf announced on Wednesday that the book, which currently has no title, will include Newman’s thoughts on “acting, directing, boyhood, family, fame, Hollywood, Broadway, love, his first marriage, his 50-year marriage to Joanne Woodward, … Read more