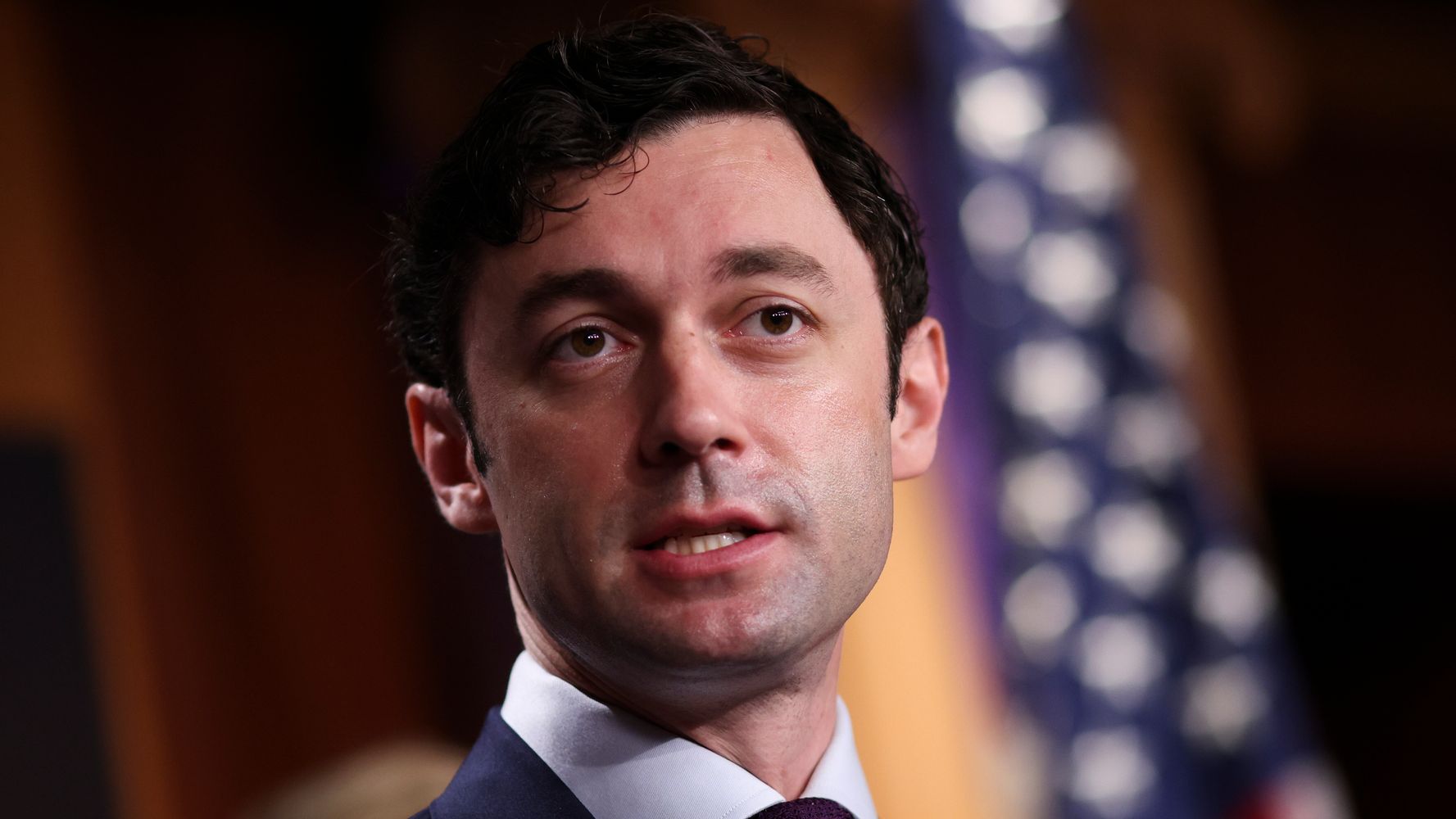 United States invented modern solar cells in 1954. A quarter of a century later, American companies 95% predominates global solar market. The collapse lasted only a few years. By the mid-1980s, when Japanese rivals were racing forward, U.S. market share had shrunk to 55% and from there it steadily declined as Chinese and South Korean … Read more