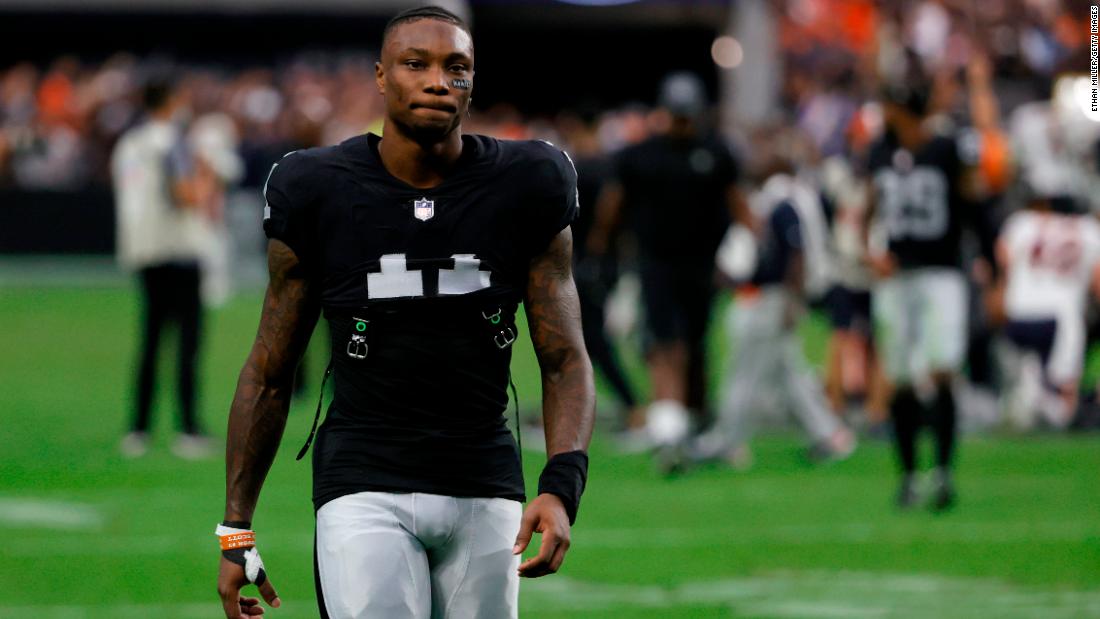 The LVMPD responded to the crash early Tuesday – around 3.39 – near an intersection where a Chevrolet Corvette and a Toyota RAV4 were found burning. Firefighters responded and found a dead person in the Toyota, police said. “Preliminary investigation shows that the front of the Chevrolet collided with the rear of the Toyota,” LVMPD … Read more