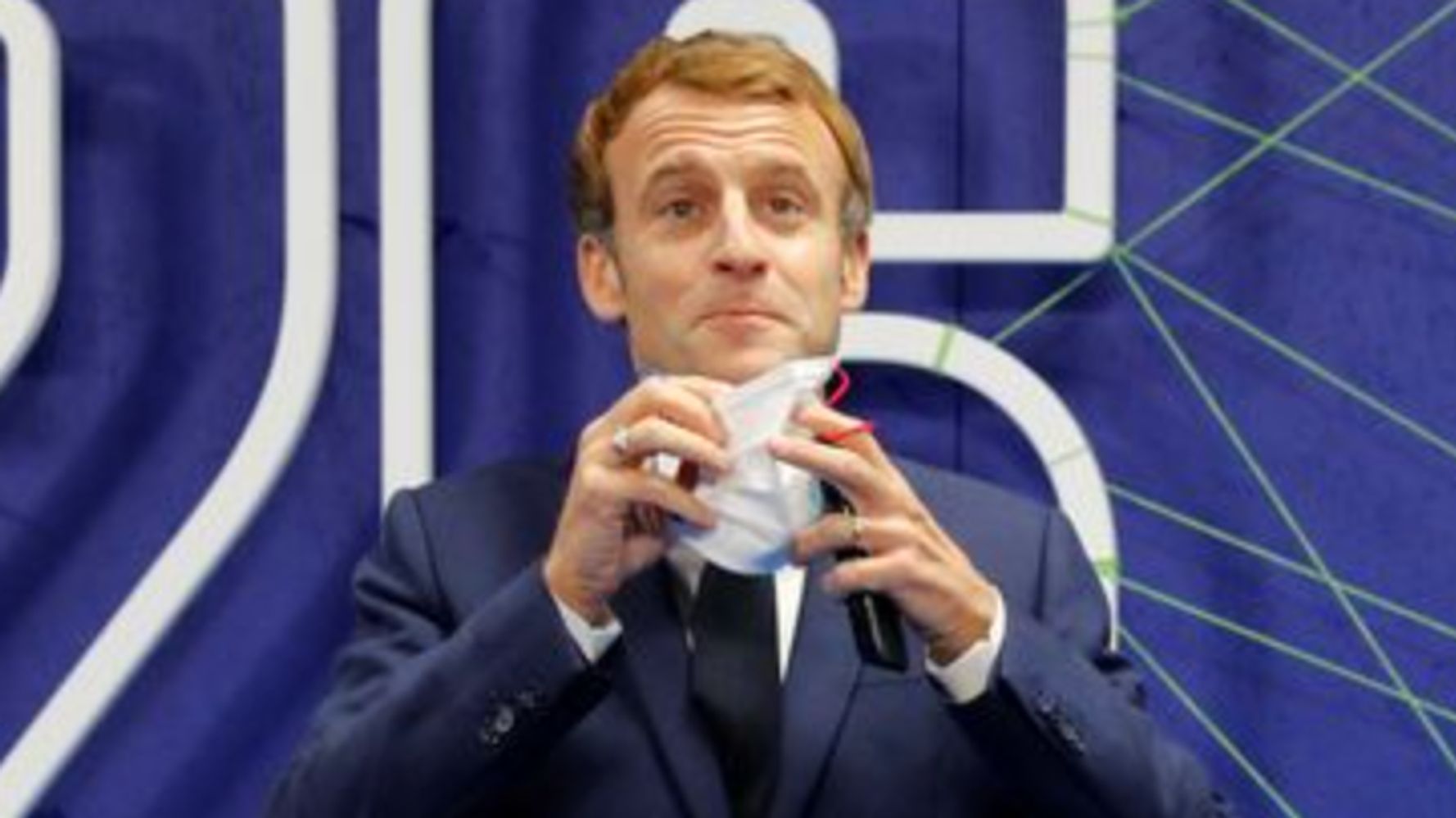 The French leader made no secret of his feelings of betrayal after Australia merged with the US and the UK in a nuclear submarine treaty. The canceled deal cost France billions. When asked directly by a reporter if he thought Morrison lied to him before he dropped the deal, Macron replied, “I don’t think so. … Read more