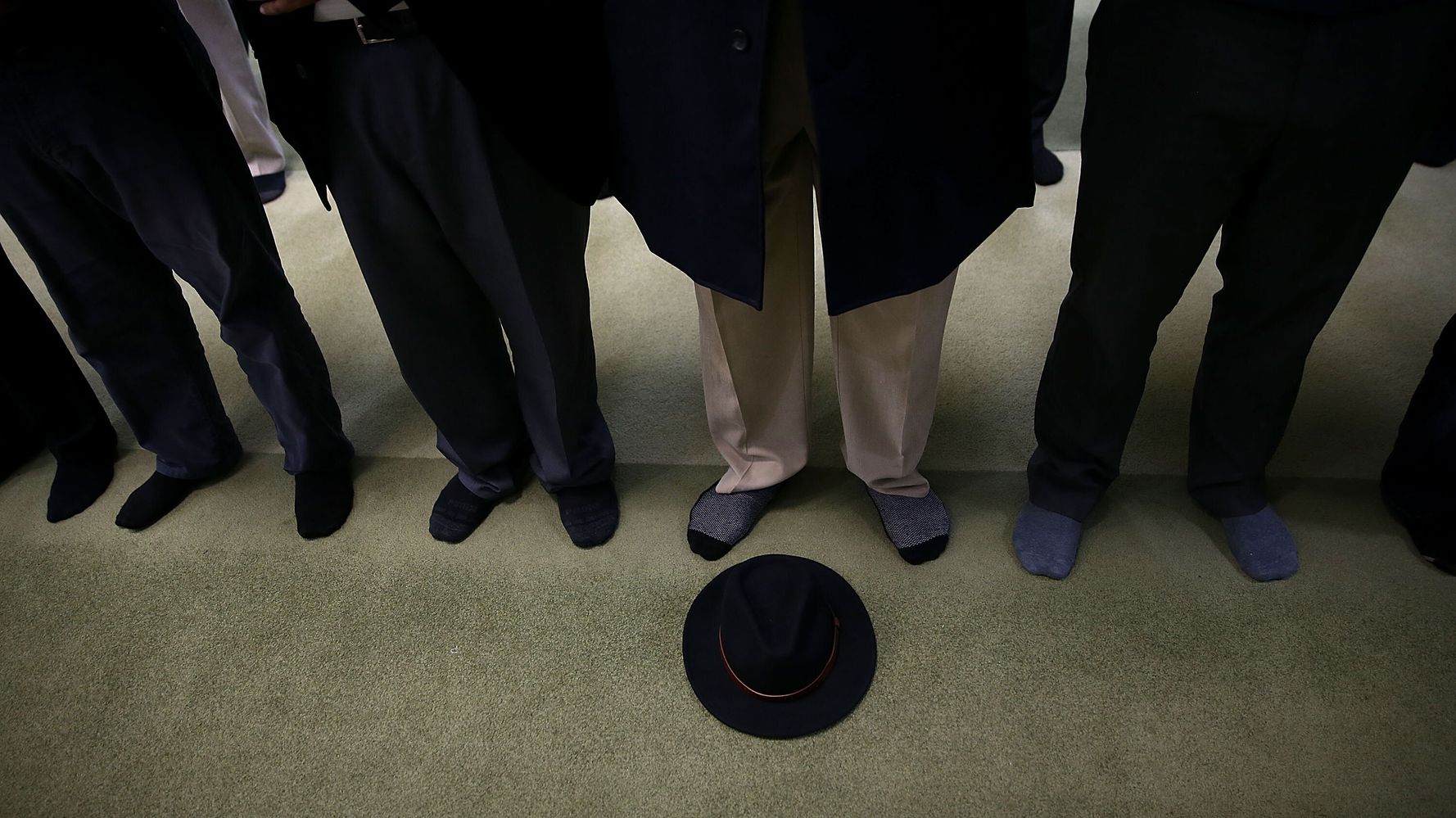 The Supreme Court on Monday will hear oral arguments on whether the government can invoke the protection of “state secrets” to withhold information about its surveillance of Muslims. The case, FBI v. Fazaga, began in 2011 when three Muslim men filed a class action lawsuit alleging the FBI paid a confidential informant to surveil them … Read more