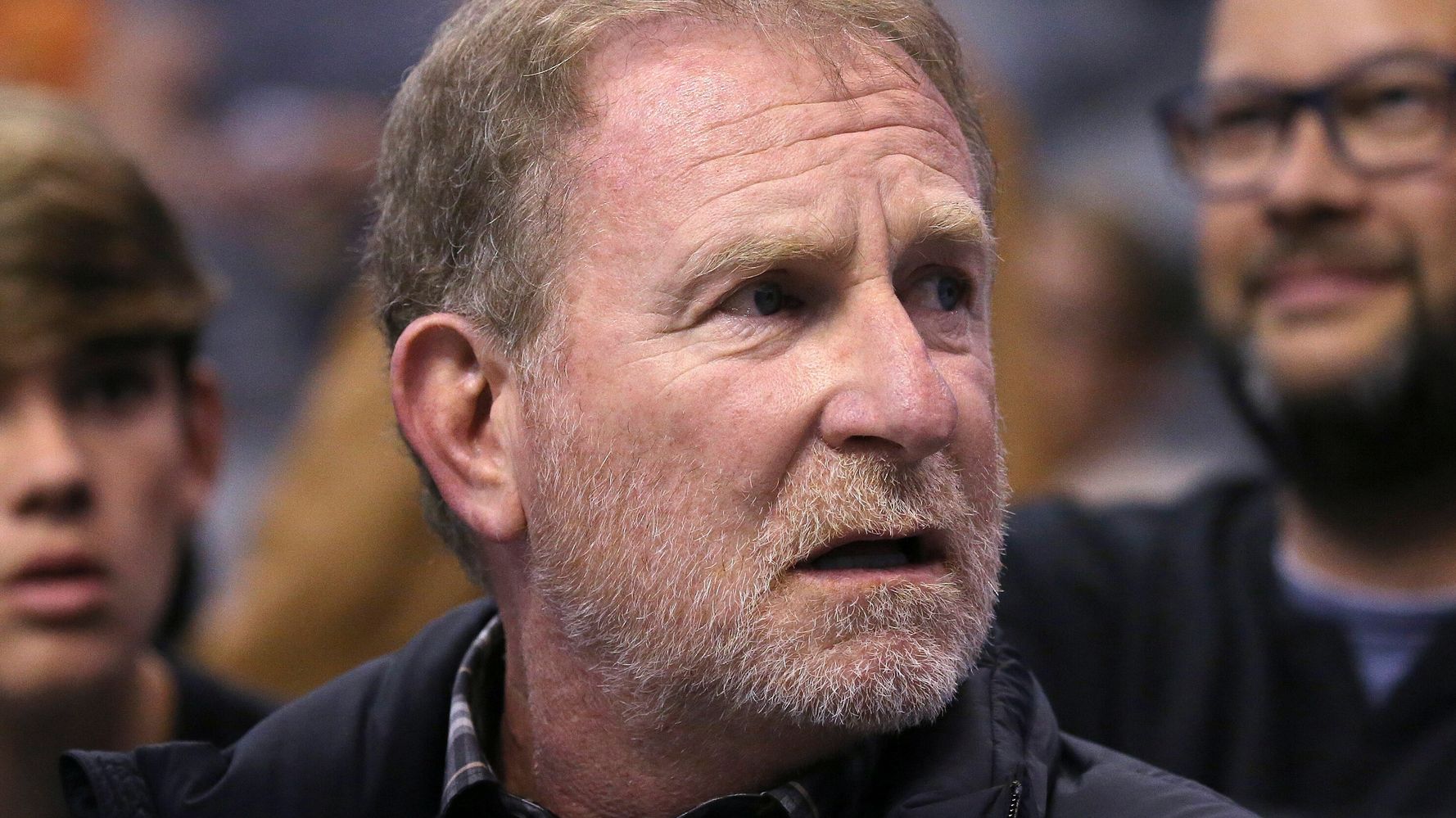 PHOENIX (AP) – The NBA has asked a law firm to investigate the Phoenix Suns after a report was released Thursday detailing allegations that owner Robert Sarver has a history of racist, misogynistic and hostile incidents during his 17-year tenure at the helm of the franchise. . ESPN said for the story, he spoke to … Read more