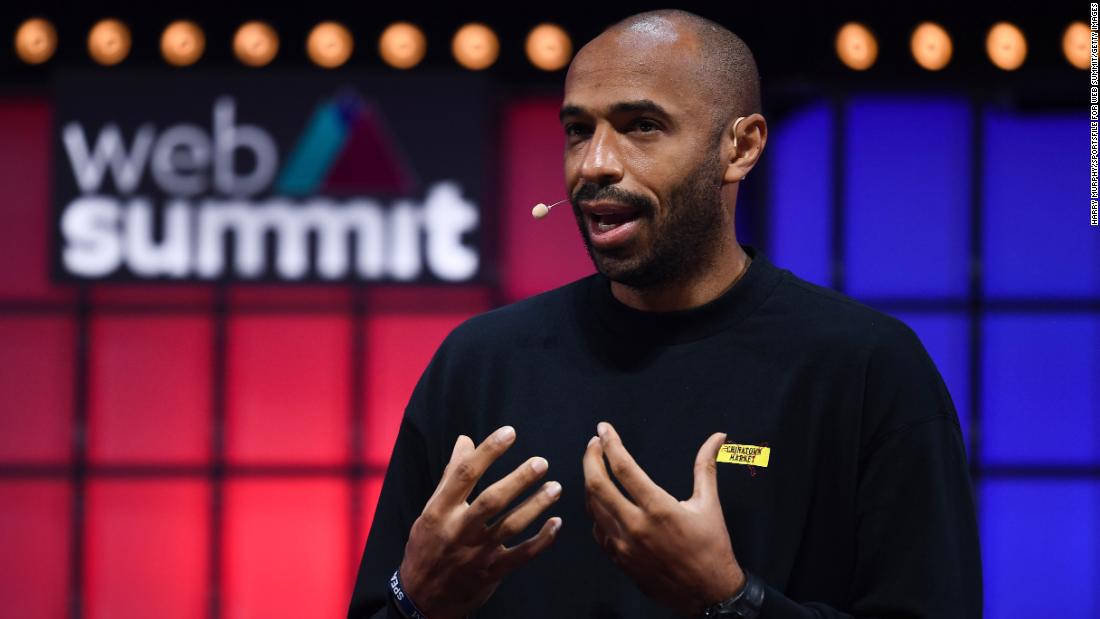 Former Arsenal and Barcelona Forward has been boycotting all social media platforms since late March after a series of online racist abuses directed against black footballers and, he said, the inability of social networks to hold users accountable for their actions. His decision sparked a wave of high-profile stars that followed what ultimately led to … Read more