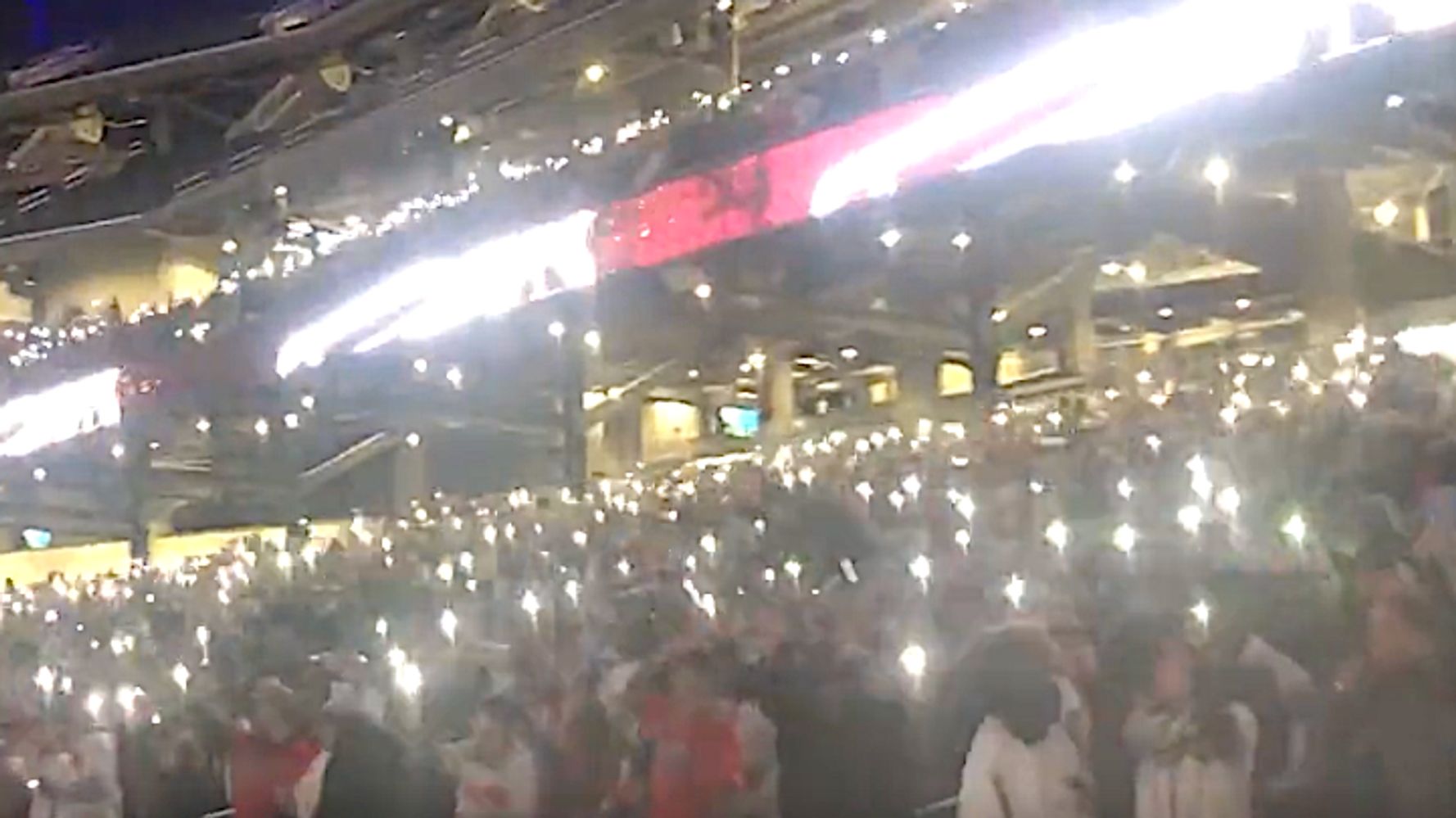 A local reporter posted a video of enthusiastic fans performing the infamous “tomahawk chop” when the team defeated the Houston Astros in Game 6 on their way to their first World Series since 1995. The synchronized display of chopping lights, accompanied by singing, has received widespread praise on Twitter, but certainly not from the National … Read more