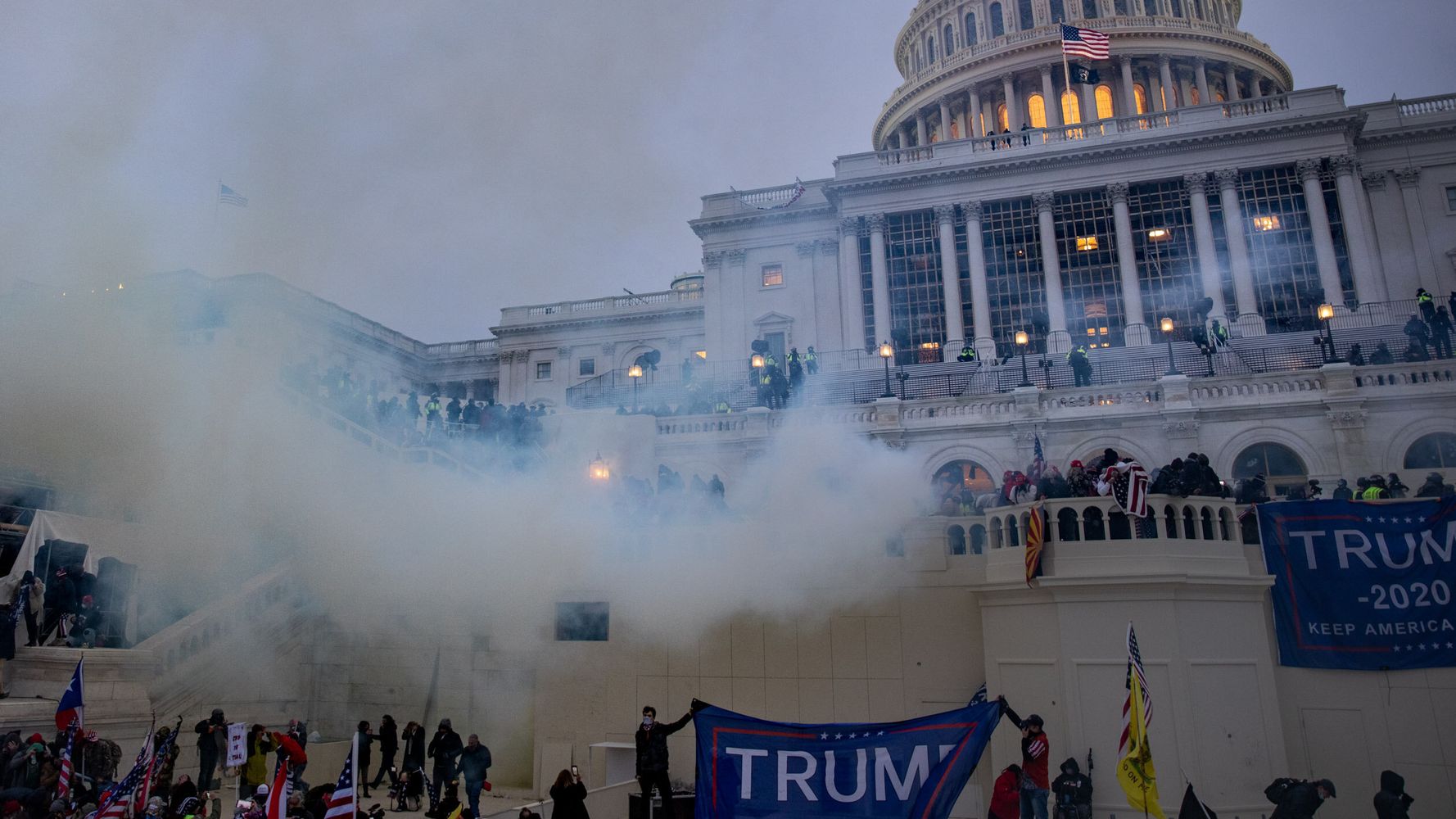 Former president Donald Trump was accused of inciting unrest on January 6 at the U.S. Capitol, and he also appears to have take advantage of this according to records reviewed by Forbes magazine. As Trump announced the upcoming meeting of his supporters – in December last year he tweeted: “A big protest in DC on … Read more